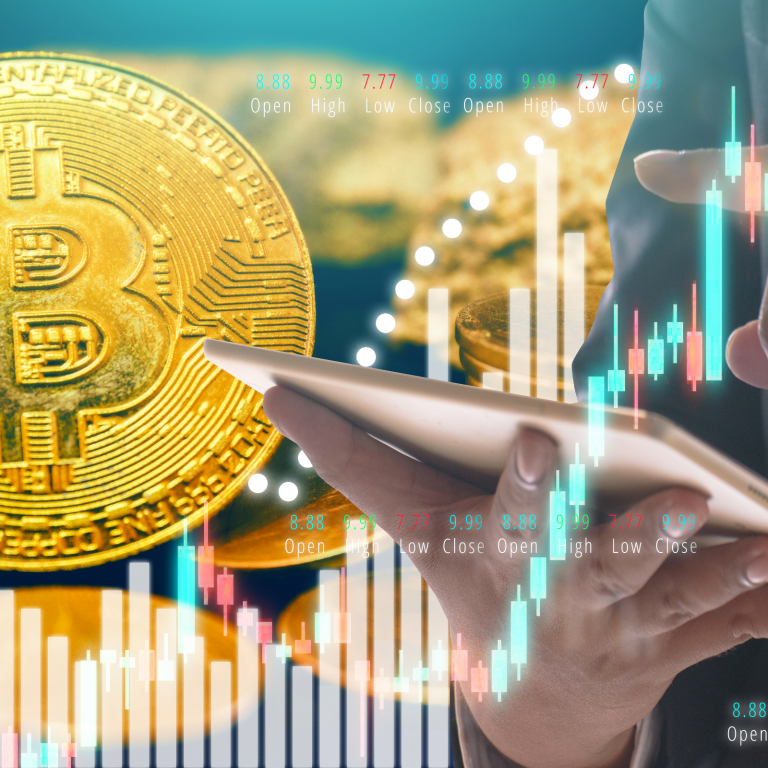 South Korean cryptocurrency exchange Upbit has reportedly started marketing new crypto exchanges in Thailand and Indonesia as part of its global expansion plans. The company recently launched an exchange in Singapore. Over 130 coins and 240 trading pairs will be offered on both of the new Upbit exchanges, according to their websites.

Upbit, one of South Korea’s largest cryptocurrency exchanges, has been marketing new crypto exchanges in Thailand and Indonesia in their local languages, according to local media. The company has set up a website for each exchange.

Edaily reported Upbit describing on Friday that “Both countries appreciate the growth potential of the cryptocurrency industry.” The exchange was quoted by the publication as saying:

Thailand and Indonesia are very interested in blockchain and cryptocurrency, so we thought it would be a good thing to have an online presence before launch.

Upbit is operated by Dunamu Inc., an affiliate of Kakao Corp. which operates the country’s most popular chat app, Kakaotalk. Upbit is also affiliated with U.S.-based exchange Bittrex. 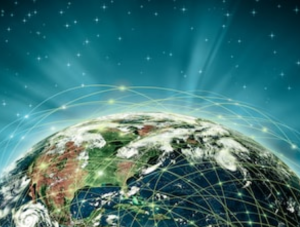 Dunamu CEO Lee Seok-woo has been planning overseas expansion for his exchange. “From the outset of the Upbit business, the company had a blueprint to become a global foreign exchange, not limited to the domestic market,” the news outlet detailed.

Recently, Upbit officially launched an exchange in Singapore that supports Singapore dollars. The company plans for the new exchanges to support the baht in Thailand and the rupiah in Indonesia.

“Prepare to meet Upbit Thailand soon” is the message displayed on the front page of the Thai Upbit website. The exchange also states that its service is in “closed beta” phase and is currently available only to a limited number of early registrants. There will be 131 coins listed and 241 trading pairs.

The Thai government enacted cryptocurrency regulations in May. It is currently evaluating a number of applicants wanting to operate in the crypto space. Six crypto exchanges and one dealer have been allowed to operate in the country while their applications are being reviewed since they were in business prior to the regulations. The central bank has also greenlighted commercial banks to create subsidiaries for cryptocurrency activities.

Upbit’s Indonesian website is less developed than its Thai counterpart. “Buy and sell the latest crypto assets from our partner, Bittrex, the premium exchange from the United States” is the translation of the message displayed on its front page. According to the website, 156 coins and 276 trading pairs will be supported.

In June, the Indonesian Futures Exchange Supervisory Board signed a decree to regulate cryptocurrencies as commodities.

Zdnet described last week that the expansion to Thailand and Indonesia is Upbit’s effort to increase its overseas user base, stating:

Upbit is experiencing difficulties in increasing users because it has not been able to issue a new real-name account since January of this year. Upbit has said it plans to step up its overseas expansion, starting with Southeast Asia. 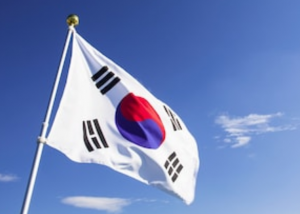 “I am in a desperate situation which I can lose a great opportunity if I miss this period,” Edaily quoted Lee as saying. He further explained that while “the situation in Korea is not good due to various regulations,” competition is increasing. Lee emphasized:

If we wait for the domestic trading environment to improve, we will be left behind in the global market.

What do you think of Upbit launching crypto exchanges in Thailand and Indonesia? Let us know in the comments section below.

Images courtesy of Shutterstock and Upbit.