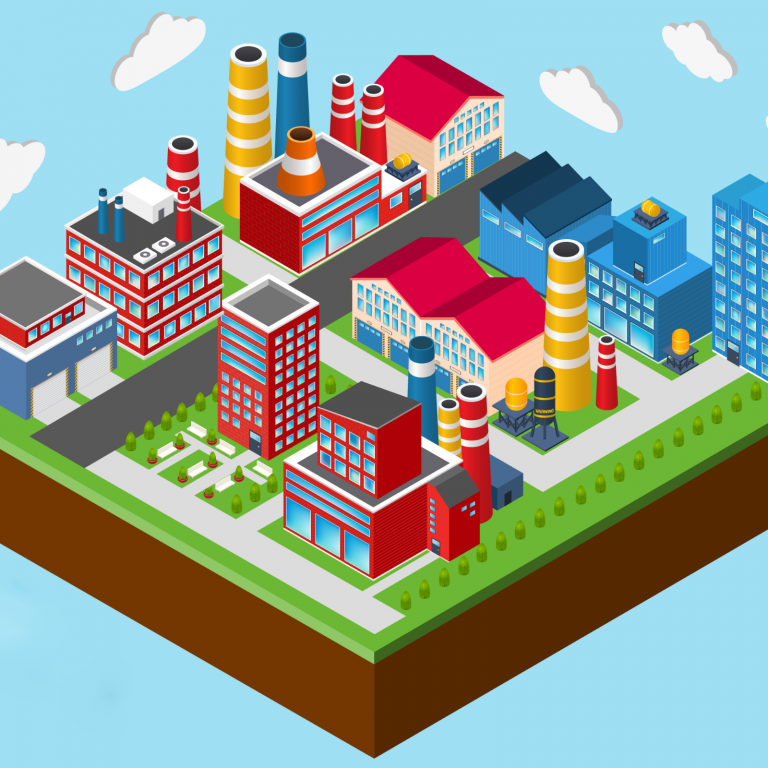 A South Korean lawmaker has reportedly proposed designating a regulation-free special cryptocurrency zone aimed at initial coin offerings. It has been about a year since token sales were banned in the country but the government has yet to introduce any guidelines for them. 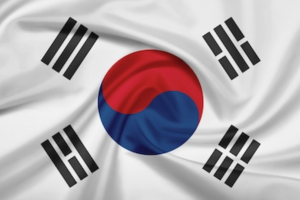 He suggested that South Korea can use Gibraltar as a benchmark, given its advanced financial system and “ICOs are very actively launched” there, the publication conveyed. He then proposed:

We need to designate a regulation-free blockchain and cryptocurrency special zone or test zone first to actively make various experiments.

Noting that he often finds “areas to improve” in his own crypto proposal every time he re-reads it, the lawmaker emphasized the need for a special test zone. 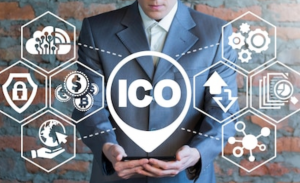 At the meeting, “It was suggested that the Crypto Special Zone should be set up in a certain area, rather than being allowed nationwide to be managed in a regulatory sandbox form,” Dtoday reported. “It is hoped that tightly-packed blockchain companies will be able to increase synergies and improve regulatory efficiency.”

Moon Jong-jin, a professor at Myongji University’s Department of Business Administration, was quoted by the publication suggesting that “after financing through ICOs, we should also examine the success rate of specific projects.” He reiterated that caution needs to be exercised when “promoting the crypto special administrative region policy.” 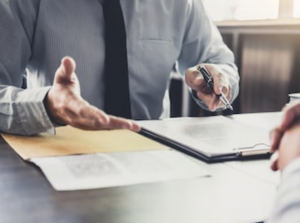 Since the South Korean government prohibited all types of ICOs in September last year, the regulators have been focusing on cryptocurrency regulations, but there have been no guidelines on token sales. Meanwhile, other countries such as Singapore have been attracting Korean firms to launch their token sales abroad.

While the government claims to ban ICOs to protect investors, Business Korea pointed out that “there is no definite definition for virtual currencies nor regulations on unfair business practices. Accordingly, the number of fraud cases aiming for such legal blind spots is on the rise.”

Citing that “other countries are promoting ICOs as a means of helping startups attract capital,” Jung said:

I am so upset to see the South Korean government sitting on its hands after prohibiting all types of ICOs. The National Assembly members have been also holding numerous meetings and seminars to revise and enact related laws but we haven’t found an answer yet.

He is planning to invite government officials and task forces related to cryptocurrencies “to the National Assembly in October to hold the global conference and issue a minimum declaration for ICOs.” He was further quoted by the news outlet saying, “we hope that the declaration serves as a guide for countries in writing ICO guidelines that fit with their own political and economic situations.”

What do you think of the special crypto zone proposal? Let us know in the comments section below.