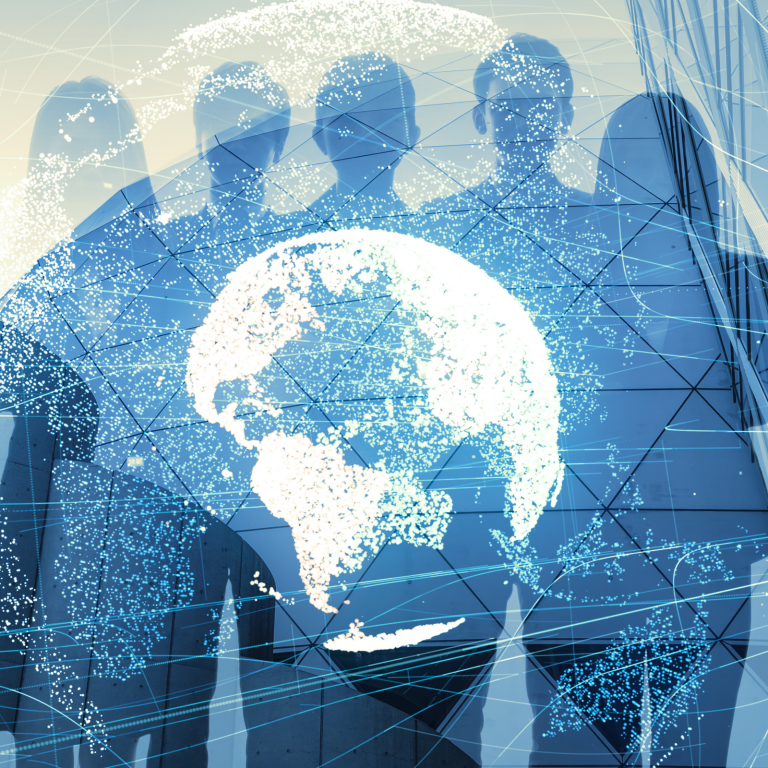 At an annual international conference for regulators in Seoul, the South Korean Financial Supervisory Service urged regulators from 14 other countries to create an international discipline system for cryptocurrency and initial coin offerings. The Korean government also outlined its current crypto countermeasures and pushed for better information sharing and international cooperation.

The event was attended by officials from 14 countries, including the UK, Japan, Germany, Canada, Australia, and Singapore. The regulators met to share and discuss global regulatory issues, including those related to cryptocurrencies.

According to the Korea Times, Yoon said:

The authorities are in a difficult situation to minimize the side effects while encouraging financial innovation…The aim is to calm overheated speculation and prevent illegal activities against new risks associated with virtual currency or initial coin offerings (ICOs)…We need to create an international discipline system, which can only generate regulatory gains between countries.

Citing that crypto and ICO activities are carried out across borders, Yoon emphasized that “it would be better to create an international discipline system” rather than each country responding individually, Hankook Ilbo reported. 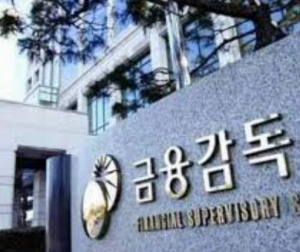 Yoon proceeded to explain South Korea’s current countermeasures for new financial services including cryptocurrency, ICOs, and fintech, Etnews reported. They include a “supervision method for effective internal control and compliance of financial companies, the direction of financial consumer protection system and financial inclusion policy, [and the] effective anti-money laundering system and how to operate it.”

The governor believes that the “internal control of financial companies is a way to safely manage customer assets and maintain sound management.” In addition, he hopes that “the level of information sharing and international cooperation would be further strengthened,” the publication conveyed, adding:

Korea has faithfully implemented international supervision standards such as reporting doubtful transactions, confiscation of criminal proceeds related to the prevention of money laundering, and expanding the exchange of information between countries.

What do you think of South Korea urging 14 countries to cooperate on crypto countermeasures? Let us know in the comments section below.

Images courtesy of Shutterstock and the Korea Times.