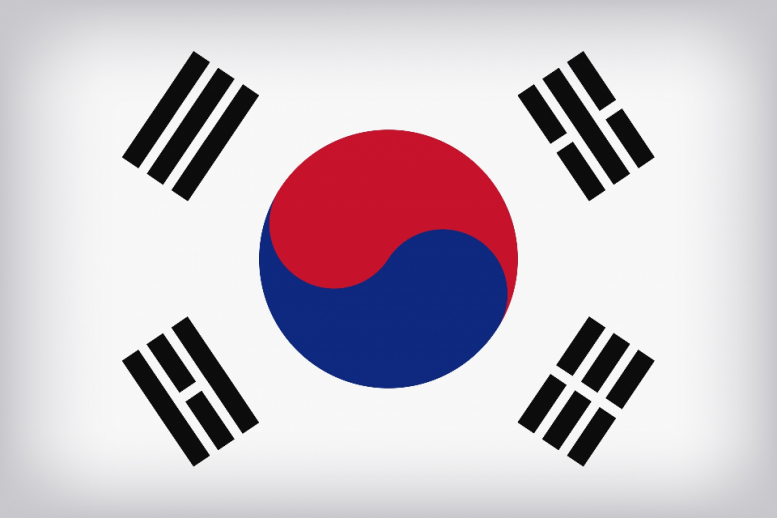 According to The Korea Times, South Korean financial authorities are discussing plans to re-introduce ICOs into the country.

Last September, the South Korean government banned ICOs, not trusting cryptocurrencies and their lack of regulation. However, this didn’t deter South Korean startups. Instead of running ICOs in their own country, they simply turned to foreign investments to get their startups running.

Now, this may no longer be necessary.

“The financial authorities have been talking to the country’s tax agency, justice ministry, and other relevant government offices about …