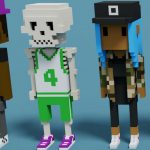 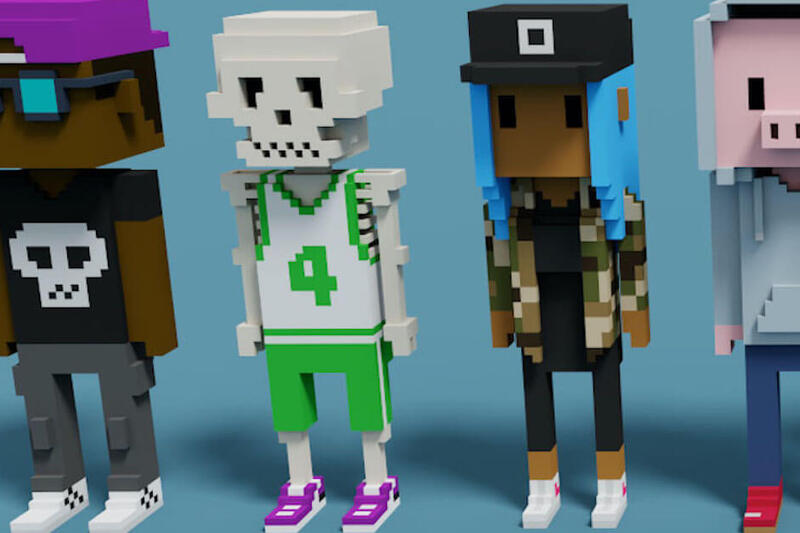 The New York-based auction house Sotheby’s got another proof that its venture into non-fungible tokens (NFTs) is attracting a fresh wave of customers – as more than 75% of the bidders in the latest record-setting auction were new to Sotheby’s.

The auction house, established in 1744, has set the new world record for a single CryptoPunk, attracting a winning bid of some USD 11.8m for the “#7523” NFT.

Developed by Larva Labs, the digital collectible is one of only nine “Aliens” to be created, and was released as part of the initial batch of 10,000 CryptoPunks. The NFT was bought by Shalom Meckenzie, the largest shareholder of fantasy sports contest and sports betting operator DraftKings.

So long my friend. Don't be a stranger. pic.twitter.com/xnWMemwey8

For Sotheby’s, the auction provided a much-needed chance to attract new customers from outside of traditional art collecting. The auction house said that close to 70% of buyers were new to Sotheby’s, while 75% of bidders were new to the house. Additionally, 49% of bidders were under 40, with bidders hailing from 28 different countries spanning North America, South America, Asia, Australia, Europe, and the Middle East.

Sotheby’s said that the Natively Digital: A Curated NFT Sale generated a total of USD 17.1m, with bidders competing for 28 pieces including “Quantum” by Kevin McCoy, described by the auction house as the first NFT to be ever created. The 2014 artwork was sold for nearly USD 1.5m to NFT collector Sillytuna.

“The concept for Natively Digital was born out of wanting to take a curatorial approach to the history of NFTs as digital art, as well as to showcase the breadth of artists working in the medium since it was first introduced about seven years ago,” said Michael Bouhanna, Sotheby’s Contemporary Art Specialist.

“With today’s results, I think the concept proved very successful in featuring many of the artists who are at the forefront of this movement, as well as spotlighting the diverse spectrum of artists contributing to the rich NFT community,” he added.

Meanwhile, Sotheby’s is readying for another auction, with plans to offer five of the 24 CryptoPunks that were issued in physical form as certified prints signed by co-creator John Watkinson. Bidding is to be open from June 24 to July 1, the auction house said.