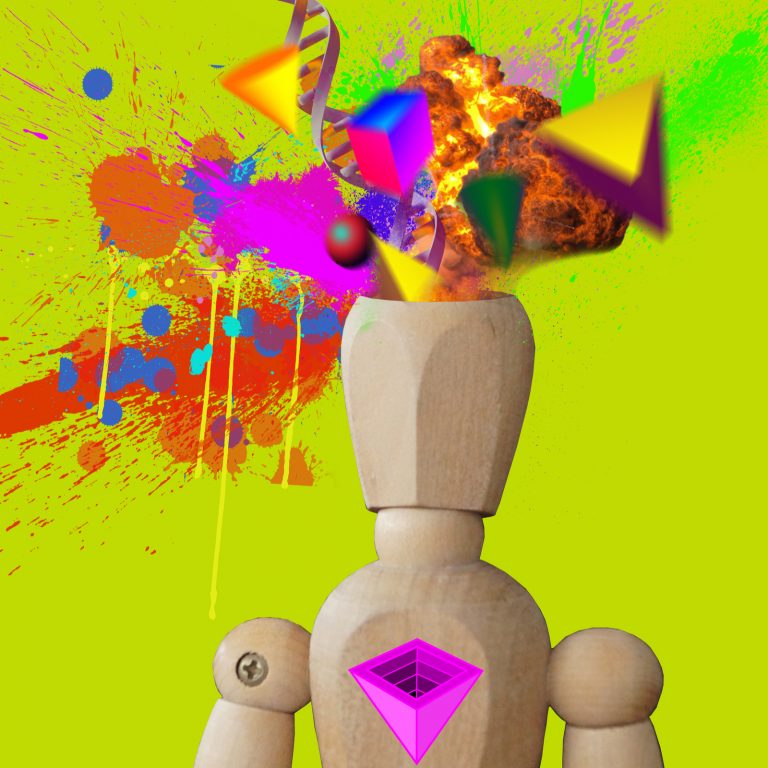 Fomo3D, a controversial but highly popular ethereum gambling game, has its first jackpot winner. The aim of the game is to purchase the last key before the timer goes to zero, whereupon it rests for 24 hours. After months of speculation over whether the timer would ever be allowed to reach zero, the question has finally been answered. While the ponzi-like game continues, observers are performing a post-mortem in a bid to crack the secret to the winner’s success.

All Bad Things Come to an End

Fomo3D, it was widely agreed, was an extremely dubious game from an ethical perspective, tapping into the greed of others to create an ever-increasing pot of ether, whose growing size would entice others into taking part. “Despite the near certainty of getting rekt, gamblers have been throwing their ether into Fomo3D with wild abandon,” we reported last month. “The game, like most of the overt ponzi schemes to have dominated the ethereum network, found traction on 4chan’s /biz/ message board before going viral.”

While respectable figures within the cryptocurrency space were swift to condemn the game and others like it, such as Proof of Weak Hands, they were also drawn to it as observers. Its car crash nature, coupled with its potent blend of game theory, mathematics, and psychology, made for a heady concoction that intoxicated all who imbibed it. At its peak, Fomo3D was responsible for 150,000 ethereum transactions a day and the most popular dapp on the network aside from IDEX. Around 2am EST this morning, what proved to be the winning transaction was sent, amounting to 10,469 ETH, just short of $ 3 million at current prices.

Questions Abound in the Wake of an Oversized Win

The question on everyone’s lips in the wake of the round one jackpot being claimed is how? How did this individual succeed where thousands had failed before them? Was it simply the case that no one purchased a key after them, and thus the timer was allowed to reach zero? It has been postulated that the winner managed to fill all of the available space in an ethereum block somehow, preventing anyone else from being able to push through a transaction to purchase a key. Others believe the winner may have used a bot to somehow control the game. Normal ethereum blockchain congestion has been discounted as an explanation.

A full post-mortem will likely be made available by some diligent researcher in the coming days. Issues of interest will include ascertaining whether the winner was genuine in adhering to both the rules and spirit of the game, and in being unaffiliated with its development team. The 10,469 ETH bounty went to this address, which has been extremely active over the past 12 hours, reinvesting much of the ETH back into Fomo3D, as well as sending 4,236 ETH to this address, which currently holds over $ 1.5 million ETH.

Meanwhile, round two of Fomo3D continues unabated. With players incentivized to FOMO into new rounds at the earliest available opportunity to maximize the dividends they can earn, there would appear to be no end in sight; the second round jackpot has already surpassed $ 1.8 million. The FOMO is real, and the game continues until the timer reaches zero all over again.

Do you think games like Fomo3D are damaging for the ethereum ecosystem, or do they help to raise interest? Let us know in the comments section below.

Disclaimer: Bitcoin.com does not endorse nor support this product/service.

Readers should do their own due diligence before taking any actions related to the mentioned company or any of its affiliates or services. Bitcoin.com is not responsible, directly or indirectly, for any damage or loss caused or alleged to be caused by or in connection with the use of or reliance on any content, goods or services mentioned in this article.