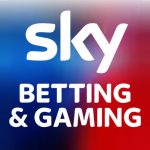 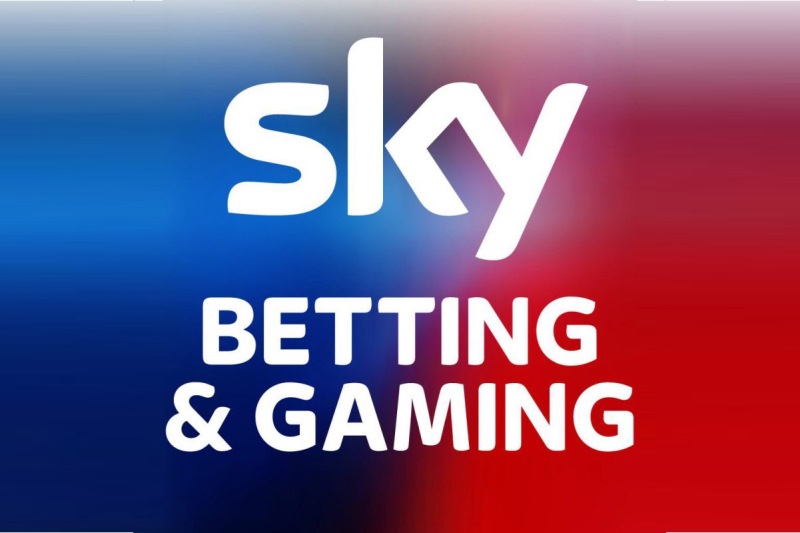 This award honors the Top CEOs in the UK and recognizes CEOs that shine brightest according to those who know them best – their employees.

Steve received an impressive approval rating of 97% which is based on the anonymous and voluntary reviews of SBG employees shared on Glassdoor throughout the past year.

When Steve heard the news he said, “It’s a privilege to be the CEO for Sky Betting & Gaming and a pleasant surprise to have been placed on this list due to the feedback received from our people.

“From the moment I took the role of CEO 10 months ago, it’s been a priority of mine to maintain our people-first culture as we continue to grow. I want everyone here to feel proud of where they work, to be excited by what they can achieve at SBG and how they can grow within our business and the wider Flutter Group.”