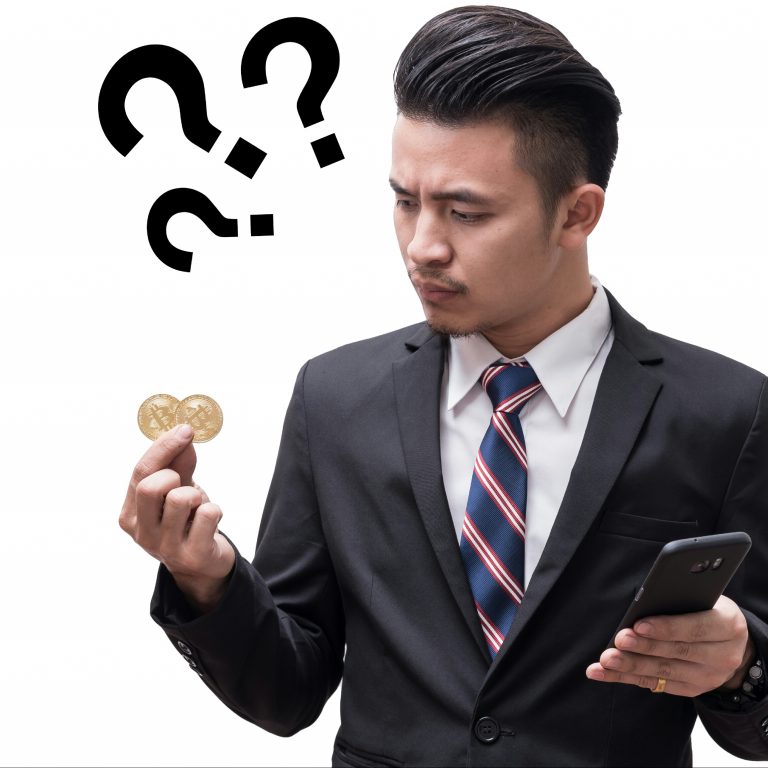 Payoneer chief executive officer Scott Galit has dismissed the idea of a single global currency like bitcoin as unrealistic. Galit argued that he doesn’t believe countries like the U.S. will ever allow citizens to pay taxes in bitcoin because of too much volatility in the price of the cryptocurrency.

U.S. Will Never Allow Tax to Be Paid in Bitcoin, Says Galit

As a single global currency, bitcoin is viewed as key to ending willful currency manipulation, eliminating transaction fees and improving transparency in global pricing, among other uses.

“Despite the interests of lots of people out there in the Internet world who love the idea of frictionless commerce and frictionless money and avoiding fiat currencies, I don’t see it,” Galit was quoted by television network CNBC as saying. He was responding to questions on whether the idea of a future single global currency was feasible.

Galit said the bitcoin price volatility means that government money would be subject to the digital asset’s exchange rate fluctuations – so unstable if that were to occurr to fiat money, government would be at risk of defaulting on its financial obligations. For that reason, he argues, a government like the U.S. will draw no tangible benefit from adopting bitcoin in its operations, much less as a tax settlement currency.

BTC has lost more than 80 percent of its value since its December 2017 all-time-high of almost $ 20,000, in a downturn that has shaken the cryptocurrency industry down to its core. 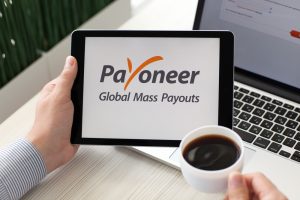 “Now you could have a debate whether taxes are fair or unfair or whatever but they are a reality,” said Galit, who heads the New York City-based Payoneer, a global payments startup voted one of CNBC’s most disruptive emerging companies for 2018. “There are going to be taxes because governments need revenues. Countries actually need tax revenue in order to fund services for their residents,” he added.

Galit will be less impressed that some state governments have already or are looking to transition to bitcoin-enabled tax and bill payments. Ohio has become the first U.S. state to allow citizens to settle their tax obligations and pay some bills in BTC. The crypto payments are made through the ohiocrypto.com platform, which converts the BTC and gives the state government the dollar-equivalent. The states of Arizona, Georgia and Illinois are all reportedly preparing legislation to allow for bitcoin-friendly tax payments. 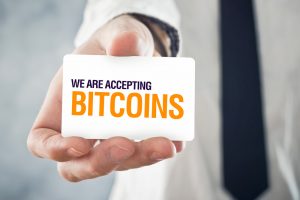 The Payoneer CEO has other reasons for his skepticism – the U.S. Federal Reserve System. Galit said the role of the Fed regarding monetary policy issues, particularly its use of interest rates to dictate economic direction, posed significant challenges. For a central bank to lose control of this key economic tool over to a single universal currency was simply unfathomable, Galit asserted.

“Central bankers are there to actually help manage the economies and provide kind of stewardship for those economies,” he stated in the CNBC article. “Part of that is actually managing currency in the interest rates [for lending] and in exchange rates. If you don’t actually have any control over a currency you’ve lost one of the major policy tools that you have, so what do you do?”

Payoneer processes payments and transfers from more than 200 countries throughout the world. The company makes its money by levying fees on withdrawals in various currencies, making it a key stakeholder in the currency business.

What do you think about the sentiments from the Payoneer chief executive? Let us know in the comments section below.