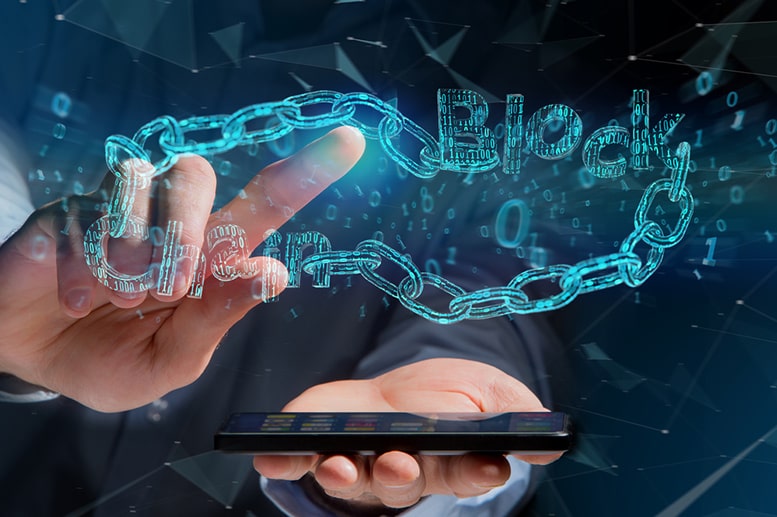 Sirin Labs’ blockchain phone is expected to begin shipping in late December, it was announced today. The phone’s final design was unveiled at an event in Barcelona.

Dubbed ‘Finney,’ the blockchain phone promises to advance the user experience of decentralized apps, or dApps.

The blockchain phone was developed off the back of an initial coin offering in which Sirin Labs raised $ 157 million earlier this year. However, it’s wondered if the creation of Finney is an example of putting the cart before the horse, as there simply are not that …