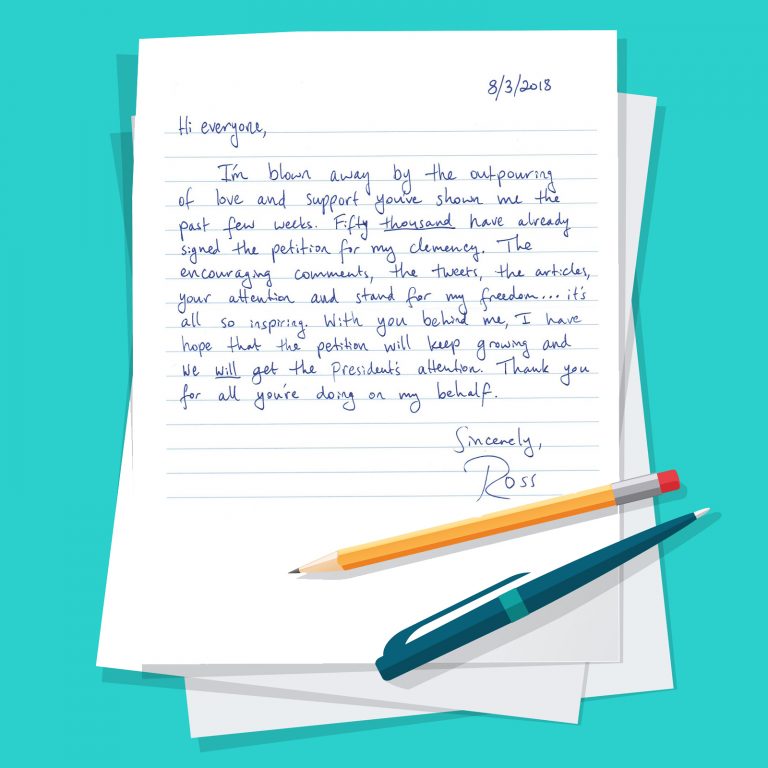 Ross Ulbricht was sentenced to life in prison back in 2015 for operating the Silk Road marketplace but many people believe he should be set free. The Ulbricht family, aided by his new Twitter account @RealRossU, has managed to gather close to 60,000 signatures in a petition for his clemency. Meanwhile, many questions surrounding the government’s Silk Road investigation and the sale of Ulbricht’s bitcoins.

The Many Unanswered Silk Road Questions Suppressed by the US Government

Ross Ulbricht is serving a life prison sentence for operating the illicit drug marketplace called the Silk Road (SR). Many people believe the entire Ulbricht investigation was an abomination of justice as there are many instances of law enforcement manipulation and government cover-ups throughout the SR investigation and Ulbricht’s trial. Moreover, the family has explained many times that much of the details surrounding the SR investigation and the government’s evidence remains a secret. One example is the public auctions of seized bitcoins back in 2014 that allegedly were taken from Ulbricht’s laptop. Most of the results of the auctions are unknown except for the statements stemming from some of the winners like Tim Draper. Only the auction winners were notified by the US Marshals and the public has no idea about the exact specifics of the auctions, except for what they were told by the media.

Because the auction was done by a government agency, specifically the US Marshals Service (USMS), the public has a right to know the exact specifics of these auctions. However, to this day, the USMS has not disclosed the results of the 2014 bitcoin auctions even though there have been multiple FOIA requests for the information. Essentially the Freedom of Information Act (FOIA) says that any US citizen has the right to information and disclosures concerning financial transactions tied to government entities. This includes auctions tied to seized assets the USMS confiscates. In 2014 there were over 20 FOIA requests made to the USMS concerning the bitcoin auctions. According to the FOIA logs for 2014, nearly every request was answered throughout the entire list except for the FOIA requests for information concerning the bitcoin auctions. In fact, to this day the log shows each request remains unanswered except for one on August 22, 2014, that states the request was not reasonable.

Ross Supporters Gather Close to 60,000 Signatures for His Clemency Petition

Over the past few weeks, support for Ulbricht has been huge since he started his own Twitter handle that posts with the aid of his family. The glaring law enforcement manipulation, the two rogue secret agents, and the unanswered questions regarding the sale of Ulbricht’s bitcoin stash paints a shady picture of so-called US justice. Which has, in turn, helped bolster support for Ulbricht’s cause even more so as many believe that his life sentence is completely unjust. 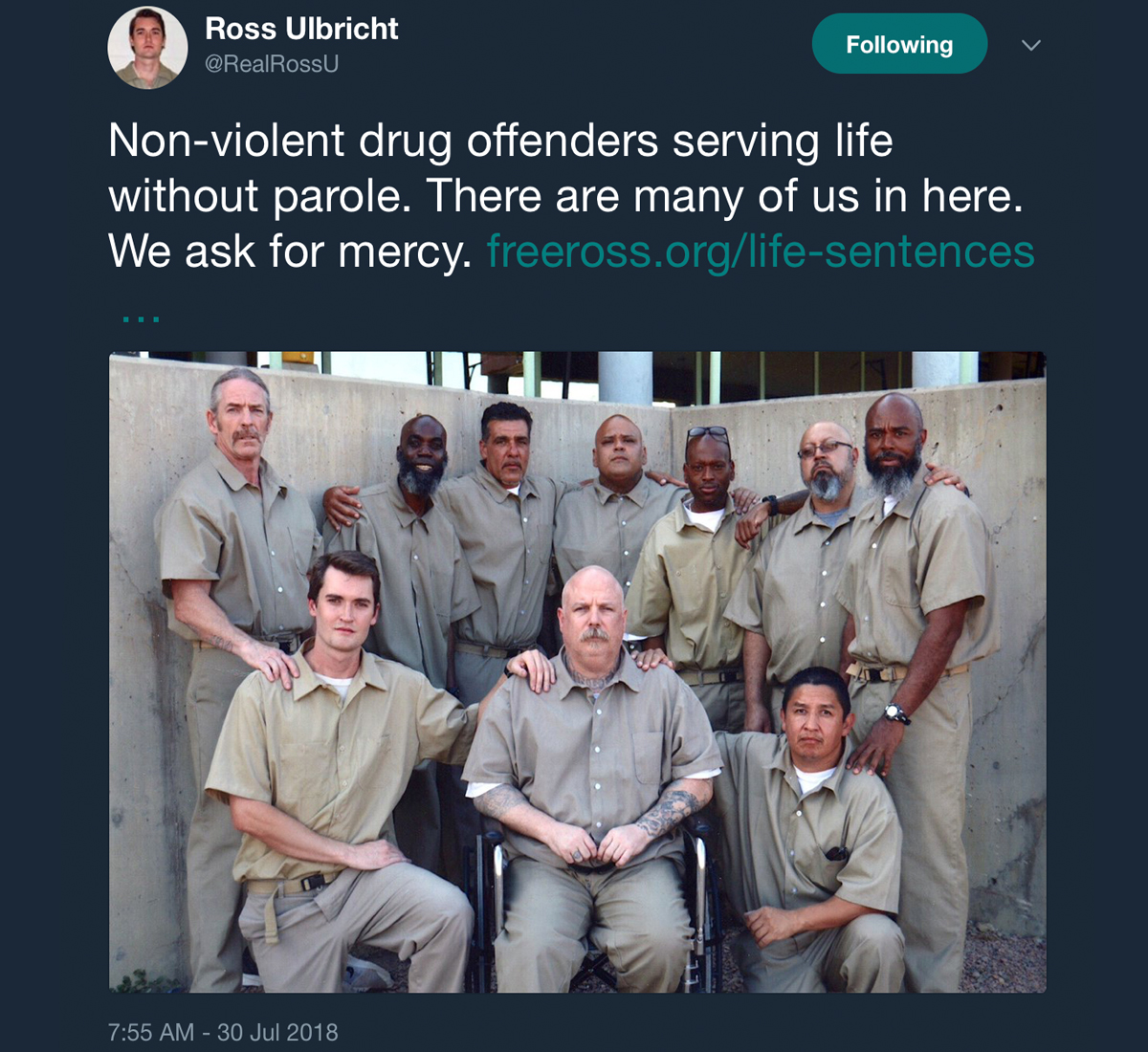 This week Ulbricht’s Change.org petition for clemency has garnered 59,077 signatures out of the 75,000 goal. In the petition, Ulbricht’s mother Lyn pleads with the public to help her fight for her son’s freedom and explains that the entire investigation and trial was a monstrosity.

“Ross’s investigation, trial, and sentencing were rife with abuse — This includes corrupt federal investigators (now in prison) who were hidden from the jury, as well as prosecutorial misconduct, constitutional violations and reliance on unproven allegations at sentencing,” Lyn Ulbricht explains.

Ross did not get a fair trial and his sentence was draconian. Justice was not served.

What do you think about the many unanswered questions regarding the Ulbricht case and the bitcoin auctions? Do you think the government covered up certain elements of this case? Let us know what you think about this subject in the comment section below.