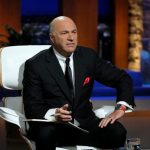 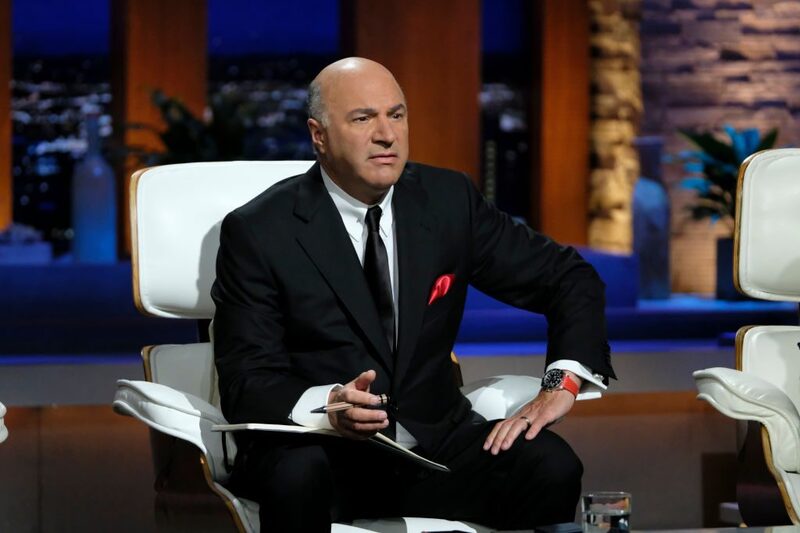 On February 23, Hadley Gamble, a CNBC anchor based in Abu Dhabi, talked to O’Leary about crypto. According to a report by Bitcoin.com, O’Leary told her:

“I actually think that digital currencies are here to stay. Most people that are willing to hold them, including institutions over the last 90 days, are willing to deal with the volatility…

“I am fascinated. I’m investing. I’m holding a 3% weighting in it between ethereum and bitcoin. The volatility sickens me but I’m getting used to it…

“And, finally, I’m starting to think about how do I invest in the infrastructure of mining bitcoin.“

After Gamble tweeted about this interview, “Mr. Wonderful”, who has been a harsh critic of crypto in general and Bitcoin in particular in the past few years, revealed that he is now prepared to allocate up to 5% of his personal investment portfolio to cryptocurrencies.

Given the volatility of #cryptocurrencies the main decision you have make after you decide to participate in the first place is what % of your portfolio do you allocate. For me 5% is the maximum! https://t.co/7QXIxXpugc

Anthony Pompliano (aka “Pomp”), Co-Founder and Partner at Morgan Creek Digital Assets, found this about-turn quite funny, and told O’Leary’s that eventually this 5% will turn to 50%.

After acknowledging that he had indeed changed his stance on crypto, O’Leary explained why:

#Canadian #Swiss and many other regulators have done a 180% on $ BTC This is a game changer for many investors including me https://t.co/17ewJkwaYm

On 24 December 2020, Pompliano and O’Leary were interviewed by Scott Wapner on CNBC’s “Squawk Box“.

Wapner wanted to know why should not expect the Bitcoin price to fall in 2021 since presumably most/all people in the U.S. will get vaccinated sometime next year and a safe haven asset such as Bitcoin might be less appealing in a risk-on post-vaccine environment.

“Yeah, so there’s two things to kind of understand about the market structure. There’s one that I call the Bitcoin black hole. So, this is Grayscale, this is the Bitwise index… these instruments where basically you can invest in a private placement, they create units or shares, and they go and buy Bitcoin with the money that comes in that private placement. That Bitcoin cannot come back out; there’s no redemption feature of those funds, and so that’s not going to go back into the market and kind of what I call the addressable circulating supply.

“Also, when you have corporations — Square, MicroStrategy, and others putting it in their treasury on their corporate balance sheets. That’s not coming back out into the market, and so what you continue to do is people are basically taking Bitcoin off the market, and so you don’t need tons and tons of new interest, but I actually think we’re underestimating the psychological shift that investors have gone through.

“The U.S. government just ran an almost $ 4 trillion marketing campaign for the devaluation of the U.S. dollar, and investors are listening. They’re paying attention, and they’re choosing to move their capital into an area where they can protect their wealth and Bitcoin serves not only a store of value, you know kind of perspective, but also an asymmetric type potential return, and I think that we just haven’t had an asset like that, and as people wake up and understand it, we’re going to continue to see more and more capital flow into this asset in the coming years.“

Then, Wapner told O’Leary, who has for the past few years been quite critical of crypto in general and Bitcoin in particular, that Mark Cuban no longer thought that Bitcoin is “irrelevant” since Cuban’s NBA team — the Dallas Mavericks — are now offering discounts on merchandise paid for with Bitcoin.

“You know, I know Mark quite well. He also was quoted saying he thinks bananas are a bigger common currency, and he’s probably right. I want to go to Pomp’s issue about this idea that you’re protecting your capital by buying Bitcoin…

“Last March, if you owned Bitcoin you got slaughtered, and you had a lot more volatility than the S&P. My whole point is there’s a lot of interesting ideas here… This concept of a digital currency is one that would work, and my whole point is for all of us, including you Scott, who monitors and works within the financial services multi-trillion-dollar global industry, is this a nothing burger? It’s not even a single cell amoeba. If you took all of the market caps, Bitcoin [is] totally irrelevant…

“And no institutional or sovereign fund investor I’ve ever talked to has said to me go index all the cryptocurrencies for me, and the reason they don’t want to own that is they fear the regulator. And watch what happens one day and I’m waiting for this one. I’m waiting for the day that one of these regulators comes down hard on Bitcoin. Grown men are going to weep when that happens. You’ll never see a loss of capital like that ever in your life. It’ll be brutal.“

On 14 May 2019, during an interview on CNBC’s “Squawk Box”, O’Leary said that Bitcoin is “a useless currency”, “garbage”, and “worthless” due to its high price volatility.

The post ‘Shark Tank’ Star Who Called Bitcoin ‘Garbage’ in 2019 Now Investing in $ BTC and $ ETH appeared first on FortuneZ.