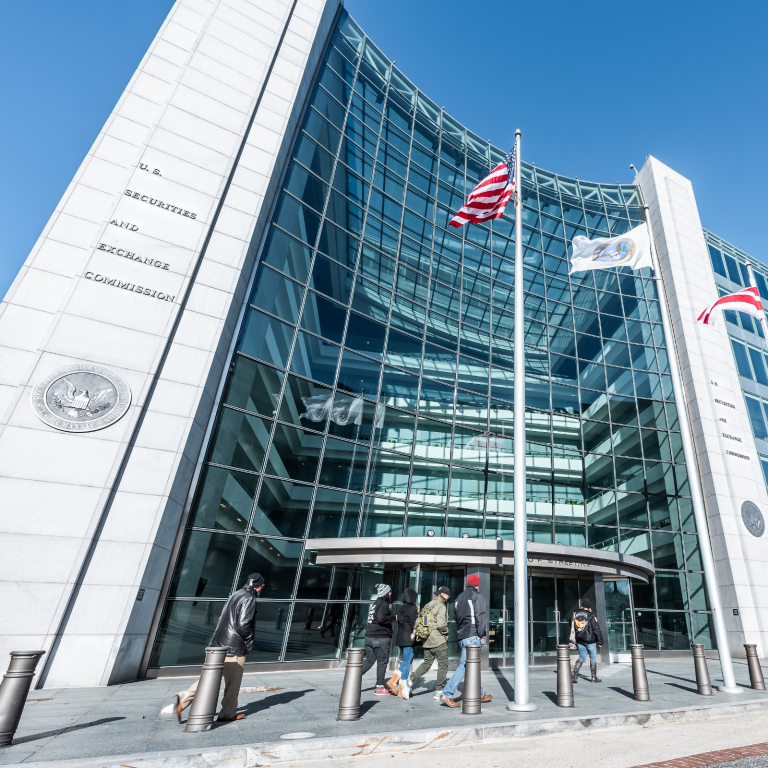 The U.S. Securities and Exchange Commission (SEC) has suspended trading in a firm for making several false cryptocurrency-related claims. Among them are the firm’s partnership with an SEC qualified custodian, regulated cryptocurrency transactions, and tokens that are fully registered with the commission.

The SEC announced on Monday that it has temporarily suspended trading in the securities of American Retail Group Inc. (ARGB) “for making false cryptocurrency-related claims about SEC regulation and registration.”

The company [claimed it] had partnered with an SEC qualified custodian for use with cryptocurrency transactions that would be ‘under SEC regulations,’ and that the company was conducting a token offering that was ‘officially registered in accordance (with) SEC requirements.’ 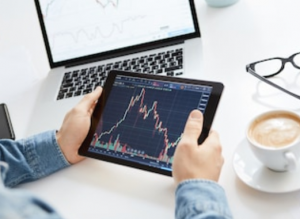 According to ARGB’s filing with the SEC, “the company’s purpose is to seek, investigate, and … acquire an interest in business opportunities presented to it by persons or firms who or which desire to seek the perceived advantages of an Exchange Act registered corporation.”

The firm is now also known as Simex Inc., after it acquired the Nevada-based company on May 16. According to ARGB, Simex has “developed and is commercializing a multi-functional online international digital asset management, investment and trading platform that is capable of buying and selling cryptocurrencies, tokens and conventional currencies.”

The SEC does not endorse or qualify custodians for cryptocurrency, and investors should use vigilance when considering an investment in an initial coin offering.

The agency explained that under the federal securities laws it “can suspend trading in a stock for 10 days and generally prohibit a broker-dealer from soliciting investors to buy or sell the stock again until certain reporting requirements are met.” 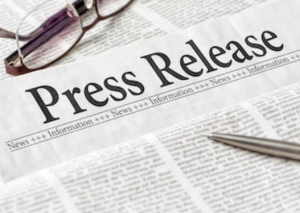 American Retail Group issued a statement on Tuesday confirming that the SEC has suspended trading in its common stock from Oct. 22 to Nov. 2.

The group explained that Prime Trust, the entity in its two August press releases, “stated that it is a ‘qualified custodian.’” ARGB admitted it now understood that the “statement was not intended to imply that Prime Trust was registered with or regulated by the SEC as the company incorrectly stated in its press releases,” noting:

The company recognizes that the SEC does not endorse or qualify custodians for cryptocurrency or other forms of currency. The company has terminated its relationship with Prime Trust.

Furthermore, ARGB declared that “it had not registered a public offering of any of its securities or a cryptocurrency with the SEC or any state regulatory authority as stated in its press release of August 22, 2018.”

Vassili Oxenuk, the company’s president, stated his company still aims to “register an offering of a security convertible into a cryptocurrency for sale” with the SEC. However, he noted that registration is highly unlikely in the foreseeable future. “Given the inherent risk in cryptocurrencies and the uncertainty surrounding the future of cryptocurrencies, particularly in the United States, it would not be appropriate for the company to undertake such an offering,” he clarified.

What do you think of American Retail Group’s claims and the SEC’s order? Let us know in the comments section below.