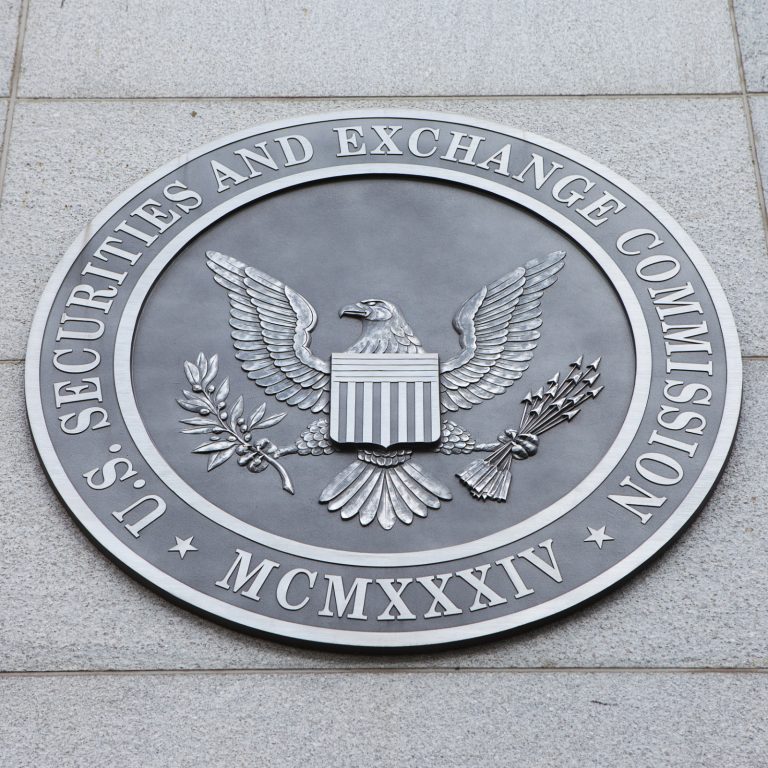 Cboe BZX Exchange has withdrawn its filing with the U.S. Securities and Exchange Commission (SEC) for Vaneck Solidx bitcoin ETF. The U.S. government is currently shut down and the ETF could have been automatically approved had it not been withdrawn. Vaneck says that the withdrawal is temporary as it is actively working to “build appropriate market structure frameworks for a bitcoin ETF.”

The SEC announced on Wednesday that Cboe BZX Exchange Inc. has withdrawn its proposed rule change to list and trade shares issued by the Vaneck Solidx Bitcoin Trust.
The proposed rule change for the bitcoin exchange-traded fund (ETF) was published in the Federal Register on July 2 last year. On Sept. 20, the commission instituted proceedings to determine whether to approve this proposed rule change. On Dec. 6, it designated Feb. 27 as the date to make its decision.

Gabor Gurbacs, Vaneck’s Director of Digital Asset Strategy, tweeted: “The bitcoin ETF filing has been temporarily withdrawn. We are actively working with regulators and major market participants to build appropriate market structure frameworks for a bitcoin ETF and digital assets in general. Will keep you updated.”

The SEC is affected by the shutdown. So, we were engaged in discussions with the SEC about the bitcoin-related issues — custody, market manipulation, prices. And, that has to stop … We had the application pulled and we will refile and re-engage in the discussions when the SEC gets going again.

The deadline for the SEC to make its decision on the Vaneck Solidx bitcoin ETF was Feb. 27. If no decision was made by that date, which was possible since the U.S. government is currently shut down, the ETF would be automatically approved. However, securities lawyer Jake Chervinsky recently explained that it was extremely unlikely since the SEC would likely have measures in place to avoid missing this type of deadline.

Furthermore, Chervinsky pointed out that even if the ETF is automatically approved, it can easily be undone after the shutdown is over. He tweeted in response to Cboe’s withdrawal decision:

[The] withdrawal implies that they expected denial & didn’t want another SEC order setting bad precedent for the future … There will be no bitcoin ETF in Q1 2019.

What do you think of Cboe’s decision to withdraw the bitcoin ETF filing with the SEC? Let us know in the comments section below.