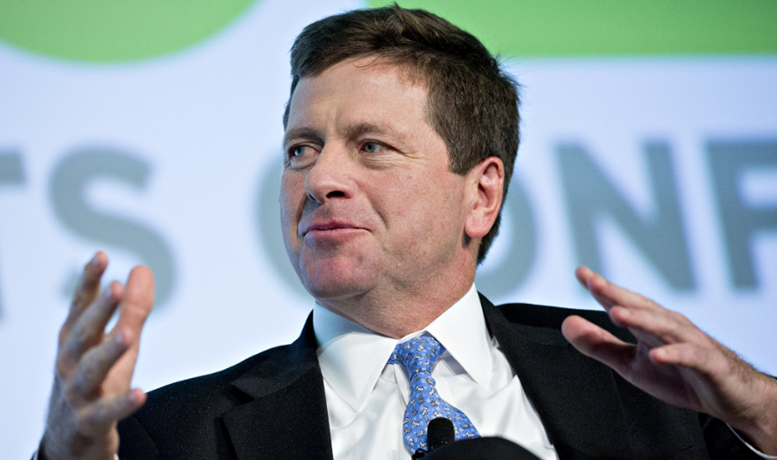 What is the difference between an ICO and a cryptocurrency? Well, according to SEC Chairman Jay Clayton, Cryptocurrencies such as Bitcoin (BTC) shouldn’t be considered a security, however, the agency chairman believes that an ICO is a security.

Why is this though? Basically, it comes down to the risk factor: An ICO is considered more of a risk for investors as many of these “coins” may not make to full fruition – meaning the return promised to investors may never happen. It is also well known that many ICO’s are purely fraudulent/scams disguised as legitimate investment …