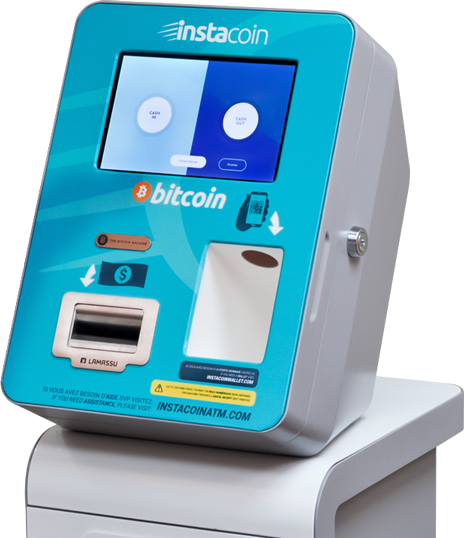 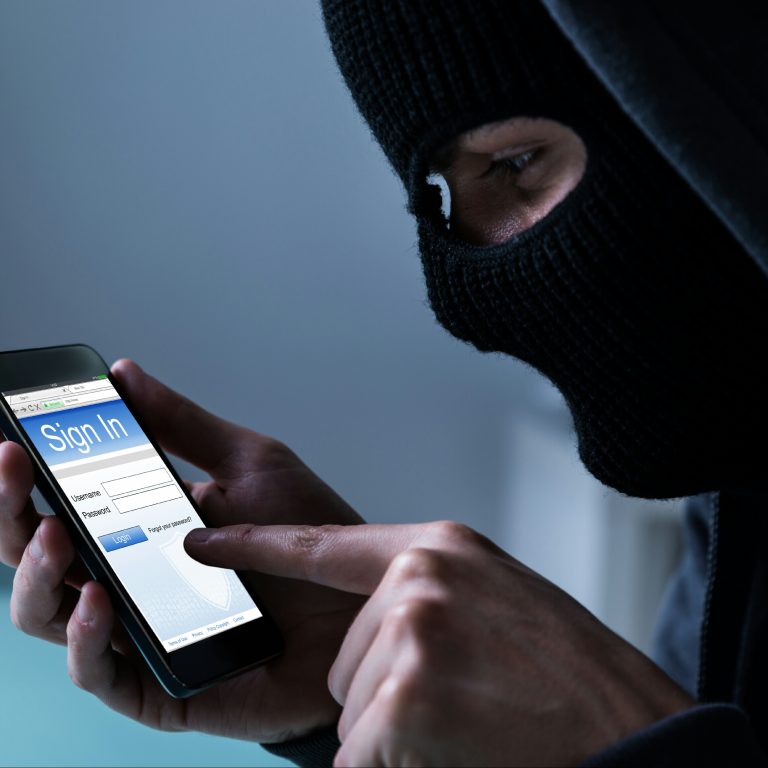 A woman suing for 62,500 Canadian dollars ($ 48,125) sent to a phone scammer over a bitcoin ATM has lost her court case, local media reported. On Friday, Charlottetown Provincial Court chief judge Nancy Orr ruled that the fiat money deposited by the woman into the teller machine belonged to Instacoin ATM Canada Inc., owners of the digital cash dispensing unit.

“It’s most unfortunate that she was victim of such a sophisticated fraud,” judge Orr is quoted as saying, when she handed down her decision. However, she added that “It’s up to the bitcoin purchaser to know what they’re doing.”

The woman, unnamed for security reasons, deposited 62,500 Canadian dollars into a bitcoin automated teller machine believing she owed taxes. It was a fraud. A man claiming to represent the Canada Revenue Agency called her, threatening the new immigrant with arrest and deportation for tax default.

According to a report by CBC News, the case centered on who legally owned the money she deposited into the ATM, later seized by police in cash. In court, the woman spoke of how the scammer had her on speed dial, and of the intimate detail he held about her family. She testified that as a new immigrant, she believed the threats of arrest and deportation and that this could be avoided by sending the large sum of money demanded.

Over two days in February, the woman made a series of withdrawals from her bank, which she deposited into a bitcoin machine at a restaurant in Charlottetown, said the article. She transferred the money to a bitcoin address supplied to her by the unknown man on the phone.

“It’s really hard. I need that money back,” the woman told local media, tearfully. “I want other people to know what happened to me, so it doesn’t happen to them,” she sobbed.

Incidences of bitcoin scams are on the rise in Canada. In November last year, police said more than 40 people had lost 300,000 Canadian dollars to phone scammers, who compel victims to make bitcoin ATM deposits on the threat of arrest for tax default. 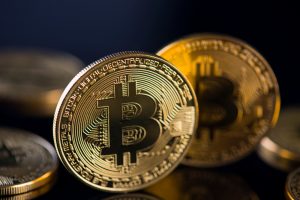 In Charlottetown, lawyer Michael Drake, representing Instacoin ATM Canada Inc., “argued that the company merely provided a financial service to the woman, by converting cash to bitcoin currency, and sending it to the computer address she provided,” the report said. The woman supplied the bitcoin address of an unknown telephone fraudster, in this case, it detailed.

Jonathan Coady, the woman’s legal counsel, argued that at the time of the ATM deposit, the woman acted “under duress.” The judge wouldn’t have it. “Both sides involved in this case are completely sympathetic to the woman…but Instacoin did not put her under duress,” said judge Orr, adding that while anonymity was a key feature of cryptocurrency, it was also its weakness where cases of fraud are concerned.

What do you think about the outcome of this case? Let us know in the comments section below.

Images courtesy of Shutterstock and Instacoin.

Verify and track bitcoin cash transactions on our BCH Block Explorer, the best of its kind anywhere in the world. Also, keep up with your holdings, BCH and other coins, on our market charts at Satoshi Pulse, another original and free service from Bitcoin.com.