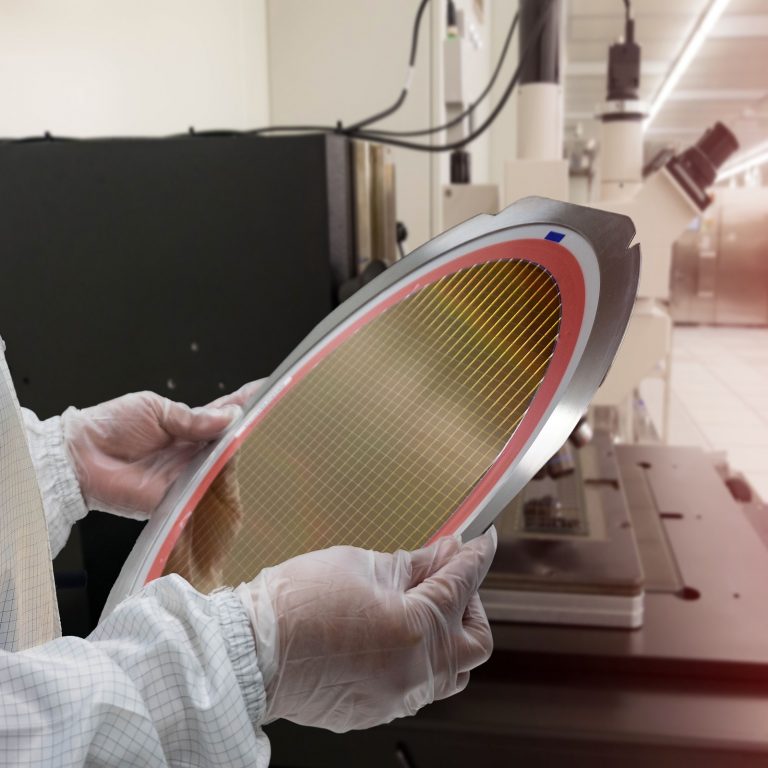 After delivering 10nm semiconductor technology, the electronics giant Samsung has announced the firm’s foundry has started production of its EUV-based 7nm LPP process. Lately, Bitcoin mining rig manufacturers have added more pressure to the significant global demand for high-performance chips. At the moment there are only a couple of foundries producing them.

Samsung has announced it has completed all the processes involved with the 7-nanometer LPP (Low Power Plus) with extreme ultraviolet (EUV) lithography technology. Now the Korean company has started the wafer production for these next-generation semiconductors. 2018 has seen a lot of sophisticated semiconductor technology, as some of the world’s leading manufacturers have been producing 10nm and 7nm chips for companies worldwide. Over the last year, bitcoin mining rig manufacturers from all around the globe have been in need of these high-performance chips.

For instance, Canaan, Bitmain, Ebang, GMO and other firms have announced the production of a few sets of new mining rigs that utilize either 10nm or 7nm semiconductor technology. Some of the mining companies have revealed the firms are either working with the Taiwan Semiconductor Manufacturing Company (TSMC) or Samsung when it comes to building these new machines. This past August, Globalfoundries announced it had decided to stop its 7LP (7nm) fabrication processes. Samsung’s latest announcement should help ease demand for these chips with the commercialization of its newest process node.

Charlie Bae, the executive vice president of Samsung’s foundry sales, explained during the announcement that the production will not only help mobile and high-performance computing (HPC) technology “but also for a wide range of cutting-edge applications.”

“This fundamental shift in how wafers are manufactured gives our customers the opportunity to significantly improve their products’ time to market with superior throughput, reduced layers, and better yields,” Bae emphasized.

In addition to its 7nm production announcement, the firm also explained that the process will provide customers with confidence that Samsung’s 3nm technology is coming soon. Last June, TSMC, the world’s largest semiconductor manufacturer, announced that its “5nm Fin Field-Effect Transistor process technology” should be ready by the third quarter of 2019. Both TSMC and Samsung are working with different bitcoin mining rig manufacturers but there’s a lot of demand stemming from other technology sectors worldwide. TSMC is producing 7nm chips for the latest Huawei and Apple phones, and Samsung’s mobile phone lineup as well will be using next-generation semiconductors.

With all the demand, Samsung adding another manufacturing source for next-generation 7nm chips should help bitcoin mining rig makers get their hands on faster semiconductors. Samsung details that the initial 7nm production has started in its fabrication plant in Hwaseong, Korea. For the past nine months, the firm has been introducing its semiconductor improvements and new EUV lineup at events in Japan, Korea and China. The 7nm production announcement was revealed to Samsung’s European investors at the last 2018 Foundry Forum event held on Oct. 18 in Munich, Germany.

What do you think about Samsung announcing it has started wafer production on next-generation 7nm semiconductors? Let us know what you think about this subject in the comments section below.

Images via Shutterstock, and Samsung.