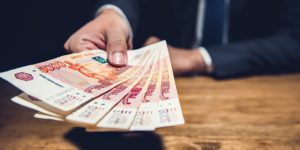 Russia’s Minister of Justice: Cryptocurrencies Don’t Need to Be Legally Defined Yet 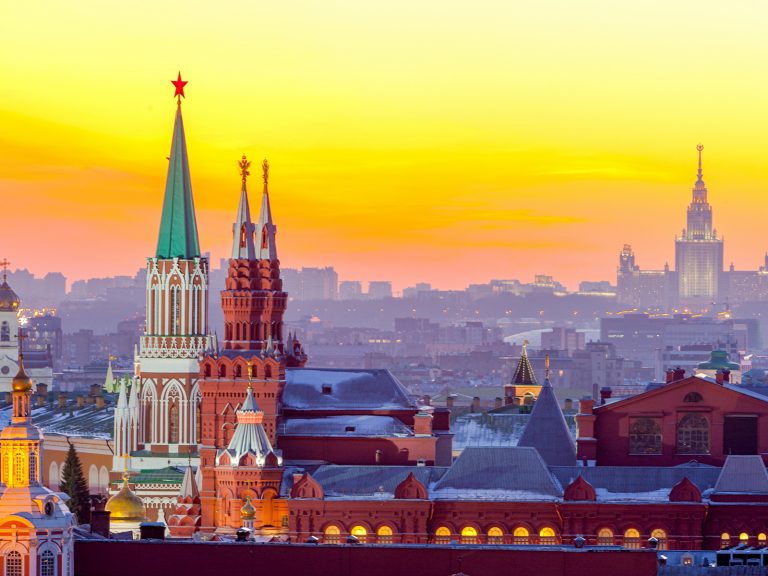 Russia’s stance on cryptocurrency remains unclear after the Minister of Justice this week announced that there is still no need to formalize crypto-related legislation. This is because digital assets cannot be used as a means of payment, it asserts, because the constitution forbids it.

Alexander Konovalov, Russia’s Minister of Justice, said on Feb. 13, during the government hour in the Federation Council, that clear legislation on cryptocurrencies would not be formalized anytime soon according to news agency Tass. Mr Konovalov said both the constitution and the current financial system’s legislation “categorically prohibits the use of the cryptocurrency as a means of payment.” He went on to cite Article 75 of the Russian Constitution which states the Russian ruble is the sole currency and that only the Central Bank of the Russian Federation can issue it. The introduction and issuance of other currencies in the Russian Federation is therefore prohibited.

According to the report by Tass, Mr Konovalov went on to say that cryptocurrency can be considered “other property” in terms of legislation. But he added that it still isn’t necessary to define the concept of cryptocurrency more clearly. Cryptocurrency’s legal status in Russia has been unclear for some time now. Just last month, a draft law was put forward by the Ministry of Economic Development to allow certain entities from the IT sector and the blockchain industry to utilize digital assets in their financial transactions, giving hope to some businesses.

The Minister of Justice’s position does nothing to clarify Russia’s already ambiguous stance on cryptocurrencies. The country has frequently been unclear on where it stands with Bitcoin and crypto. Last year, the lower house of Russia’s parliament ended up postponing the second reading of a long-awaited bill intended to regulate cryptocurrencies in the country. Russia’s Central Bank and the Ministry of Economic Development have clashed over how much to regulate the new technology. 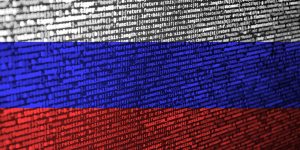 Last month, Prime Minister Dmitry Medvedev expressed an interest in digital assets when he said during a high-level economic conference that there is no reason to “bury them” and that they have both “bright and dark sides.” At the same time, at least 51 bitcoin ATMs are operating in Russia, despite legislation not yet determining the legal status of cryptocurrencies. A recent poll showed that the use of cryptocurrencies to buy goods on the internet is increasing in popularity in the country.

What is evident is that so far the Russian Federation’s authorities have yet to make up their minds on what to do with cryptocurrencies, leaving them languishing in a gray area.

What do you think of Russia’s stance on cryptocurrencies? Share your thoughts on the subject in the comments section below.

The post Russia’s Minister of Justice: Cryptocurrencies Don’t Need to Be Legally Defined Yet appeared first on Bitcoin News.