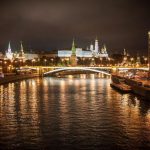 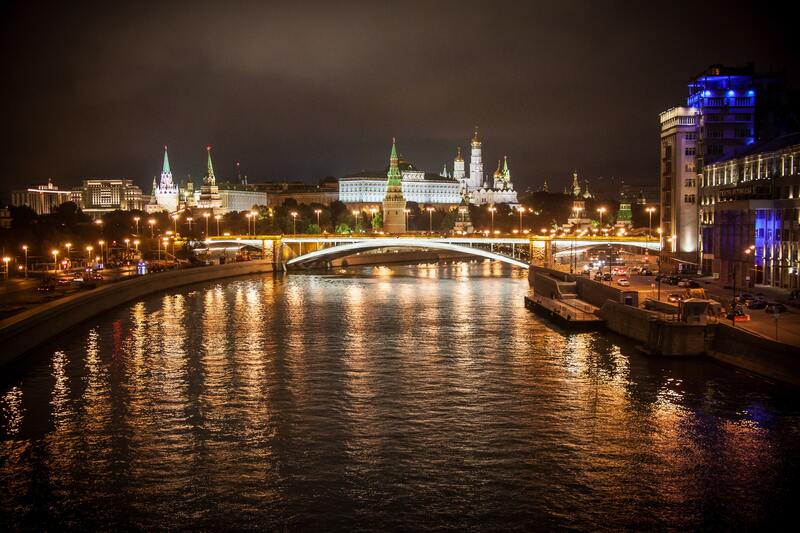 Russian Prime Minister proposes amending Russian tax code to recognise crypto. At a recent government meeting on 26 November, Mishustin suggested the implementation of legal protections for crypto holders in the country in order to contribute to the development of the new industry.

According to Mishustin, such a framework would develop the industry in a “civilized way so that the owners of such assets can protect their rights and interests,” while at the same time preventing “shadow schemes.”

As part of the plan, Mishustin proposed amending the Russian Tax Code to recognize cryptocurrencies like Bitcoin (BTC) as property, stating “Let’s make a number of changes to the Tax Code so digital financial assets can be recognized as property, and their owners will be able to count on legal protection in the event of any illegal actions, as well as to defend their property rights in court.”

However, the current status of the local crypto ecosystem in the country remains uncertain as the government is planning to officially ban payments in crypto in January 2021. Russian authorities also want to introduce prison terms for failing to report annual crypto transactions of about $ 600,000.