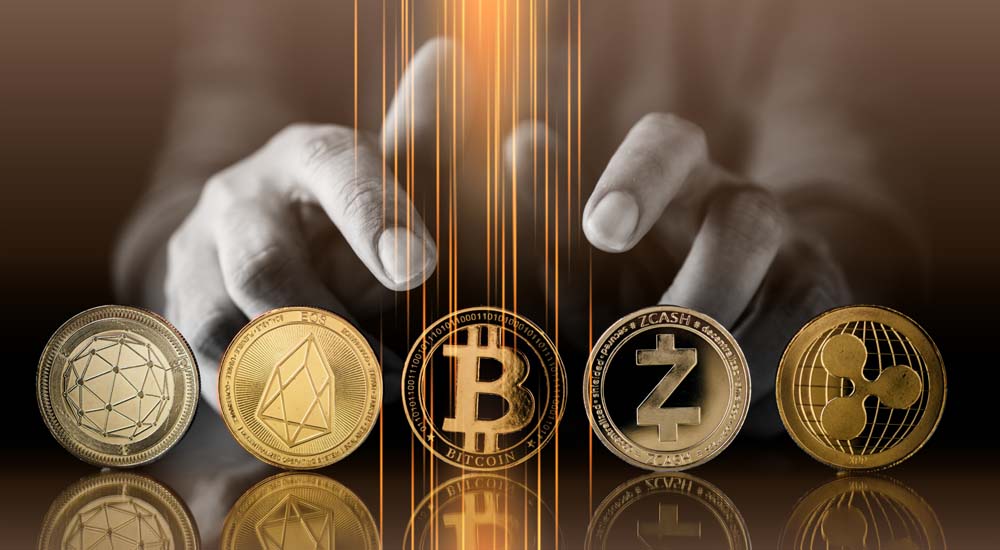 Russian Institutions Back Proposal to Let Companies Use Cryptocurrency 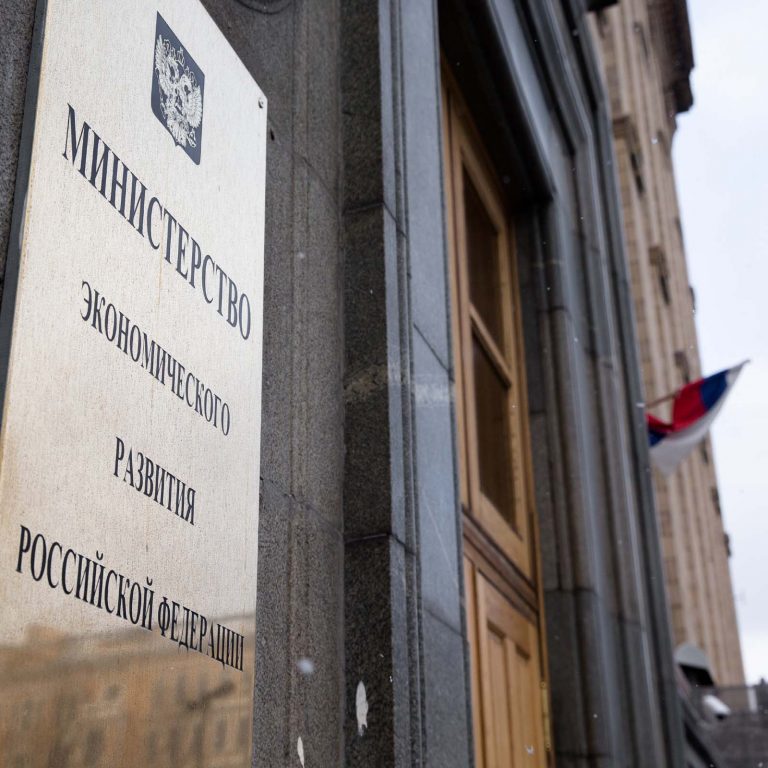 An idea to allow companies from certain sectors and in some regions to use cryptocurrencies is gaining traction in Russia. The proposal has been included in a draft law prepared by the Economy Ministry, a high-ranking parliamentarian has voiced his support, and big business is discussing its implementation.

Select entities from the IT sector and the blockchain industry may be permitted to utilize digital assets in their financial transactions, Russian media reported. The experimental regulatory regime is to be implemented in some regions of the vast country, according to a draft law put forward by the Ministry of Economic Development.

The State Duma, the lower house of Russia’s parliament, supports the idea of “pilot regions” where the circulation of cryptocurrencies can be tested, the chairman of the parliamentary Financial Markets Committee, Anatoly Aksakov, told the business outlet Izvestia. Efforts to regulate the crypto space continue in several directions, he added, and the establishment of regulatory sandboxes is one of them. Aksakov further detailed:

The law on the regulatory sandbox, which I hope we’ll adopt during the spring [parliamentary] session, will allow either individual companies or a given industry to use crypto instruments in their economic turnover and business operations in certain regions.

The Economy Ministry said its bill is still under discussion. The potential regions and corporate entities for the program have not been determined yet but according to its representatives, businesses working with cross-cutting information technologies will be eligible to participate. This includes not only blockchain firms but also businesses developing quantum technologies and artificial intelligence products.

Local authorities and companies based in the Russian regions of Kaliningrad Oblast and the Republic of Tatarstan have already expressed a desire to be part of the implementation of the proposed regulatory regime. Other regions such as Primorsky Krai, Omsk Oblast, Novosibirsk Oblast, Saint Petersburg, the capital Moscow, and the Autonomous Republic of Crimea are also potential candidates.

Businesses Affected by Sanctions May Use Cryptocurrencies

Major Russian companies are currently discussing the proposal within the Russian Union of Industrialists and Entrepreneurs (RSPP). The leading industry organization has already created a special advisory board which is looking into related matters, RSPP vice president Sergey Mytenkov told Izvestia. He believes it’s necessary to authorize about a dozen companies to operate with financial crypto instruments in order to make an assessment of the possible legal and economic risks.

Another group of businesses that might be interested in the crypto regulatory sandboxes are those Russian entities that maintain an international presence and have been forced to deal with foreign sanctions and restrictions. Mytenkov said that cryptocurrencies and asset-backed digital tokens can be used by these companies to attract capital and make payments. 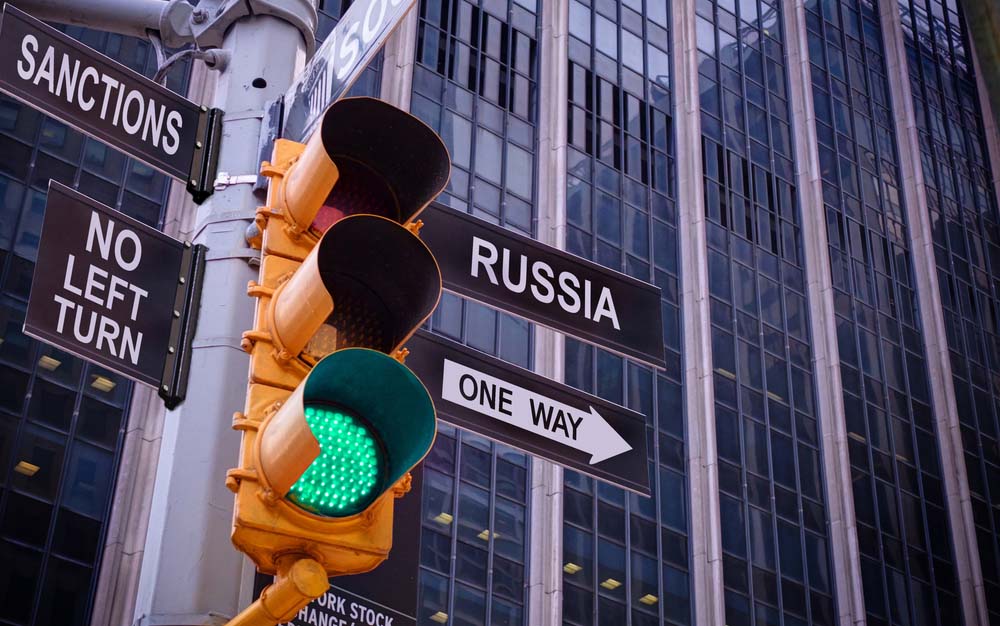 The latest regulatory development concerning cryptocurrencies in Russia comes before the second reading in the Duma of a package of draft laws designed to regulate the crypto space. The bills were voted on first reading in May 2018 but their adoption was postponed many times and now lawmakers are expected to review them again in February.

Since last spring, the original texts have been revised significantly and references to cryptocurrency, tokens, mining, and smart contracts have been dropped. Under pressure from the industry, Russian lawmakers recently broadened the legal definition of “digital financial assets” to cover cryptocurrencies. However, Russian media reported last week that the Presidential Council for Codification has criticized the legislation. The Kremlin’s negative assessment means more changes may be on the way.

What do you think of the proposal to allow Russian companies to operate with cryptocurrencies? Share your thoughts on the subject in the comments section below.

The post Russian Institutions Back Proposal to Let Companies Use Cryptocurrency appeared first on Bitcoin News.