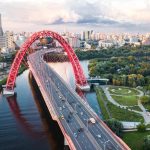 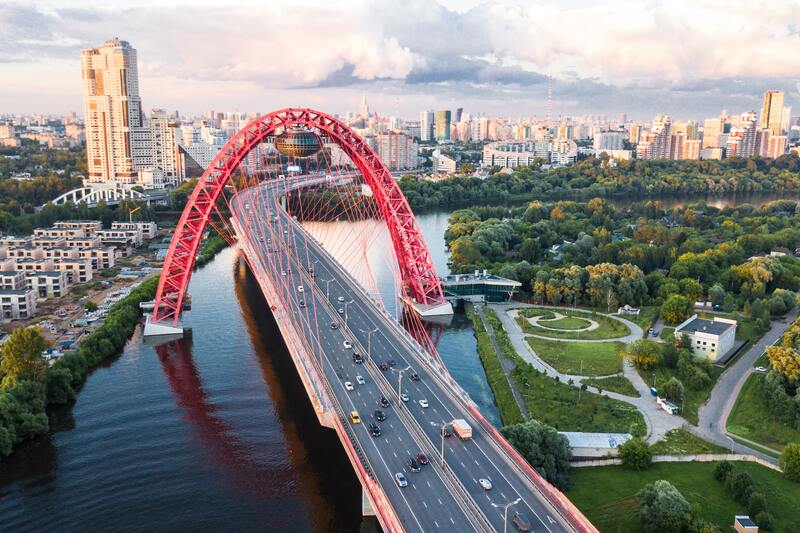 The letter it has received outlines a proposal to track crypto-currency transactions for the Russian Federation ‘s Federal Financial Monitoring Service (Rosfinmonitoring).

According to the letter “Rosfinmonitoring plans to develop a system for analyzing cryptocurrency transactions using artificial intelligence (AI).”

Rosfinmonitoring is responsible for the collection and review of financial transactions to combat domestic and foreign money laundering, terrorist funding and other financial crimes.

The project, called “Transparent Blockchain,” will “partially remove the anonymity of participants in transactions with cryptocurrencies in Bitcoin, Ethereum, Omni, Dash, and Monero systems,” the letter reportedly notes.

Officials, the Bank of Russia and financial institutions will be able to use the program to track and evaluate cryptocurrencies movement, classify service providers and perform investigations related to their illegal circulation.

In addition, Nikita Kulikov, member of the expert council of the State Duma and founder of the Pravorobotov Autonomous Non-Profit Organization, noted that Rosfinmonitoring aims to build an AI for “monitoring the whole Internet in search of illicit acts with crypto-assets,” such as signs of money laundering and terrorist financing.

The letter details that the prototype of this system has already been created and tested in the field of drug trafficking control. It was developed by the Lebedev Physical Institute of the Russian Academy of Sciences, one of the leading Russian research institutes specializing in physics.