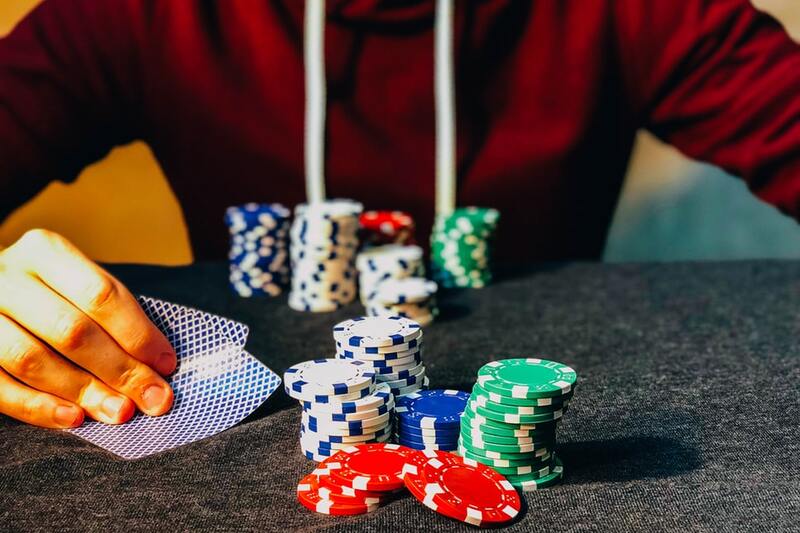 RSI, Rush Street Gaming’s online division, said it plans to launch its website BetRivers.com in the state in the second quarter of 2021, pending regulatory approval and licensing from the West Virginia Lottery.

The company’s president, Richard Schwartz, stated in a news release that RSI is “the clear leader in online casino market share” in West Virginia’s neighboring state Pennsylvania, thanks to the operator’s “secure and reliable platform“, as well as its focus on player experience, transparency, and a large and innovative portfolio, Mr. Schwartz said.

“In partnership with Mountaineer Casino, Racetrack & Resort, we are pleased to have the chance to offer gaming fans in West Virginia the unparalleled experience and service our customers have come to expect via BetRivers.com.” Schwartz added.