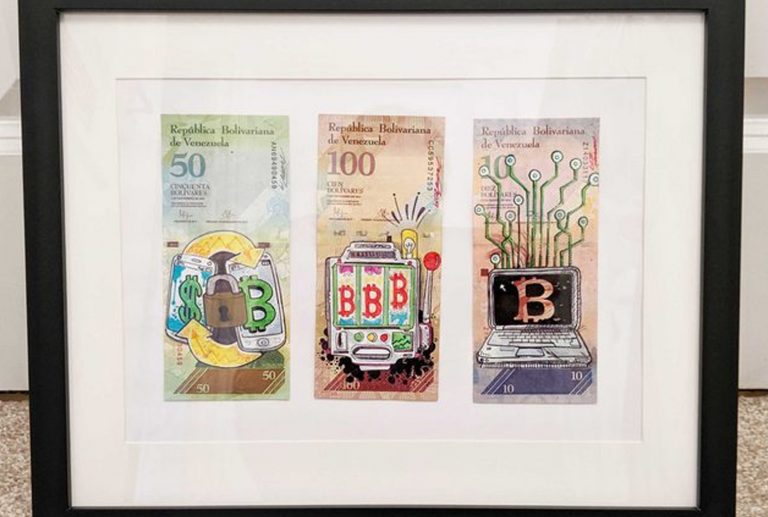 Digital currency influencers have started an auction to raise money for Ross Ulbricht who is serving a double life sentence for his involvement with Silk Road. There are lots of unique items for auction including artwork, physical coins, and other collectibles. Additionally, the crypto community has been discussing a bet analyst Ronnie Moas made with Civic cofounder Vinny Lingham. Moas said that if BTC did not hit $ 28,000 by the end of 2019 he would be “happy to donate $ 20,000 to freeross.org.” However, Moas has reneged on his agreement to donate to freeross.org and decided to tell the public he will give the funds to another charity.

During the last few days, the cryptosphere has been discussing a bet between Civic cofounder Vinny Lingham and Standpoint Research founder Ronnie Moas. In 2018 in Las Vegas, Moas made a bet that BTC would reach $ 28K by the end of 2019, and if it didn’t he would donate to charity. “My view has not changed,” Moas tweeted in November 2018. “If BTC does not hit $ 28,000 by the end of next year … I am happy to donate $ 20,000 to [freeross.org] … if it does hit $ 28,000 and I win the bet … I am sure I will send them something as well,” the Standpoint researcher added that month. At the end of 2019, Lingham decided to remind Moas of his wager and stated:

Bitcoin did not hit the $ 28,000 as predicted by Ronnie Moas when we made the bet in Vegas in 2018. Ronnie – please post proof of payment of the donation and thanks for being a good sport and Happy New Year!

However, Moas didn’t seem to agree with the donation to freeross.org part of his wager when he talked about the bet this week on social media. Moas also didn’t seem to care for Lingham’s initial tweet and said “I did not refuse to honor the bet — Maybe you need to get some reading glasses and return money to investors in your scam — Now down 99% since December 2017. How much did you make off of Civic (CVC)?”

Then Moas published a photographed response that the beneficiary (freeross.org) became “controversial” and he couldn’t support it. The statement written by Moas says he tried to contact Lingham in 2019 in order to change the wager’s beneficiary but disclosed that Lingham did not reply. The Standpoint analyst also remarked in his photo that he “has more than a dozen reasons why [he] can’t support Free Ross.” One of the reasons is because of the messages he allegedly received on January 1, 2020.

“The $ 20,000 is going elsewhere and one of the reasons was because of nasty and sarcastic messages I received from his supporters within hours from the time the clock struck midnight on January 1,” Moas stressed on Twitter. Of course, the crypto community and Free Ross supporters on social media debated Moas’ recent decision not to donate to Ross.

Moas has also tweeted about the accountability of freeross.org donations. The @Free_ross Twitter account responded to the accusations by tweeting: “If you don’t want to pay up then don’t. But calling our integrity into question is low — Our records are impeccable.” According to the organization, freeross.org has “a team of people working on Ross’s 2255 (a last resort indirect appeal) and on clemency five days a week.” The nonprofit added:

We still have important fees that need to be paid on a regular basis, unfortunately.

A Fundraising Auction for Free Ross

Despite the wager going sour, the crypto community has been raising money for Ross Ulbricht in an auction held on the bitcointalk.org forum. There are all kinds of interesting items being sold and all the proceeds will go to freeross.org in order to help his case. One item being sold is a bolivar note from Venezuela with an autographed picture of Charlie Shrem. 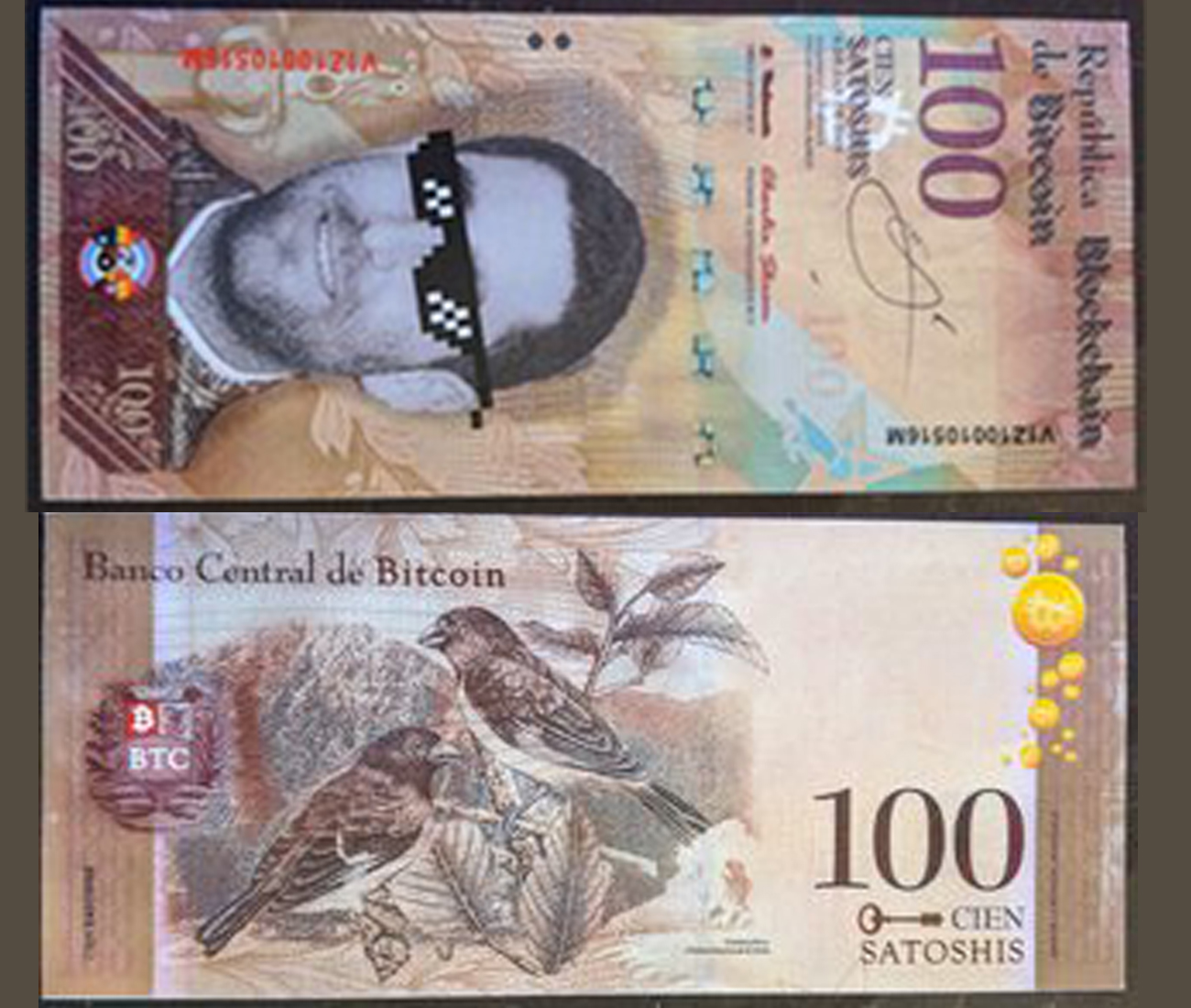 “All proceeds will go to the funds of freeross.org who is currently sitting in jail with a +40 year sentence,” the auction notes state. Another item for sale is a rare Physibit poker chip and there were only five made. An original Cryptografitti Abstract has sold in the auction and there are all kinds of physical collectibles like the Bitcoin Penny (BCP) series and an original Kialara piece.

Since the day Ulbricht was arrested, a large portion of the crypto community has stood by his side with hopes that someday he will be free. Additionally, to date over 261,000 people have signed Ulbricht’s petition asking U.S. President Donald Trump to commute his sentence. Over 100 eminent organizations and individuals have voiced their support against the “miscarriage of justice” Ulbricht faced during the Silk Road investigation and subsequent trial. It’s safe to say that until Ulbricht is set free there will always be crypto supporters and well known influencers standing in his corner. After the bet between Moas and Lingham went sour, on Saturday a few crypto community members have decided to raise the funds for freeross.org.