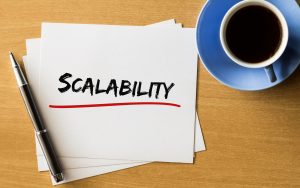 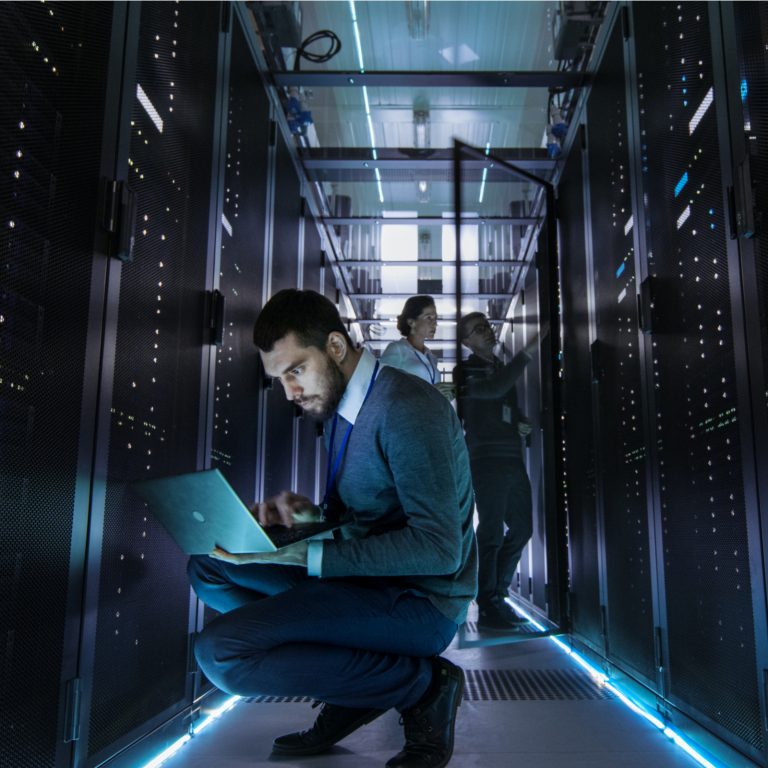 A new report from Greenwich Associates, a provider of market intelligence and advisory services to the ﬁnancial services industry, tries to answer the question: “Why have the tech and financial industries lagged their own blockchain expectations?” It identifies technical challenges as causing corporations to fail to deliver on the hype they created around a buzzword for database just to ride the coattails of Bitcoin’s popularity.

Greenwich Associates interviewed 213 global market participants said to be working on blockchain technology. Respondents included representatives from an array of corporations, like technology vendors, exchanges, and consultancy firms, but almost half (49%) work in the banking sector. And 93% of them are said to be either key decision-makers or actively involved in blockchain initiatives.

The researchers note it is fair to say that “the industry has lagged behind its own optimistic expectations from two years ago. Implementing enterprise technology designed to replace decades of legacy market infrastructure is no simple task, and 57% of blockchain executives told us it has been harder than expected.”

Forty-two percent of respondents cite scalability as a top concern for firms implementing distributed ledger technology (DLT) solutions. Trying to shine a positive light on the findings, Richard Johnson, Vice President of Greenwich Associates Market Structure and Technology and author of Building Blockchains, added that: “It’s important to note that a few firms have achieved much faster transaction speeds with DLT solutions—showing that competitive speeds are possible.”

The survey also found that the transparency potentially provided by a blockchain is a not a very desirable feature for companies. Almost two-thirds of respondents answered that incorporating zero-knowledge proofs (ZKP), or similar technology, are an important part of an enterprise solution. “ZKPs are a recent innovation,” commented Richard Johnson. “They require an additional layer of cryptography in the consensus protocol that allows one party to prove to another that something is true without revealing any other information.”

Interestingly, the report also mentions that 14% of companies said that they were working with central banks for a solution to digital currency.

Are so called private blockchain solutions really something that banks need? Share your thoughts in the comments section below.