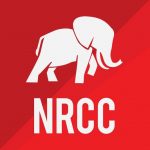 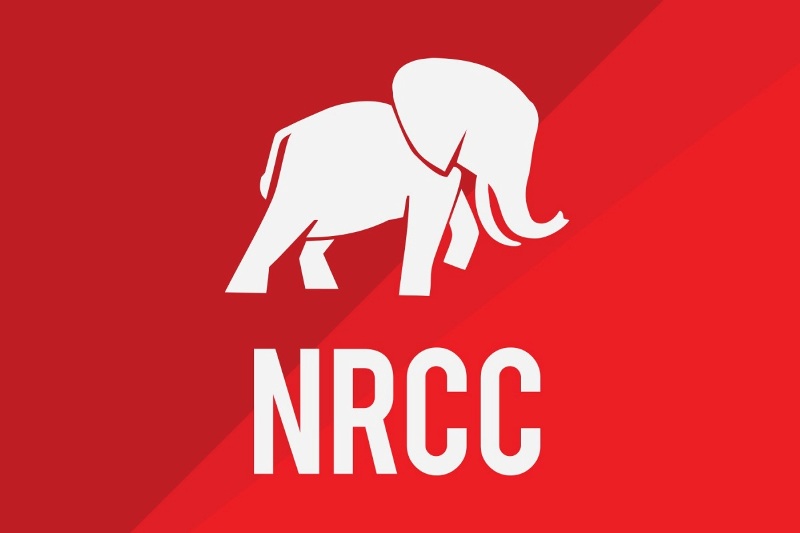 The National Republican Congressional Committee (NRCC) has decided to accept cryptocurrency donations to support its candidates for the next year’s elections. According to a report published by US News, first reported by Axios, the committee becomes the first national party to take contributions in digital assets such as Bitcoin (BTC) in the midst of growing adoption in different sectors.

About the payment system that the NRCC will use, the report noted that the committee picked Bitpay for the purpose. In 2014, the Federal Election Committee approved a $ 100 value for the transfer of cryptocurrencies. “We are focused on pursuing every avenue possible to further our mission and retaking the House majority, and this innovative technology will help provide Republicans the resources we need to succeed,” Tom Emmer, NRCC’s Chairman, commented.

Furthermore, McAdams stated that all donations via virtual currencies would be converted into US dollar fiat before it goes to the NRCC’s accounts.

Bitcoin’s relationship with the US political parties is nothing new, and even this year has been subject to broad discussions in terms of adoption. Personalities in the sphere like Andrew Yang, the former Presidential candidate and prominent supporter of Bitcoin, filed last year paperwork to run for New York City Mayor. He has been vocal in the current regulatory affairs surrounding cryptocurrencies in the United States. He even hinted at the possibility of making New York a key hub as far as crypto regulation is concerned.

“Bitcoin and other cryptocurrencies have quickly grown to represent a large amount of value and economic activity, outstripping the government’s response. I’m planning to promote legislation that provides clarity on cryptocurrency/digital asset market space by defining what a token is and which federal agencies have regulatory power over crypto/digital assets space,” Yang said during his failed presidential campaign tenure.