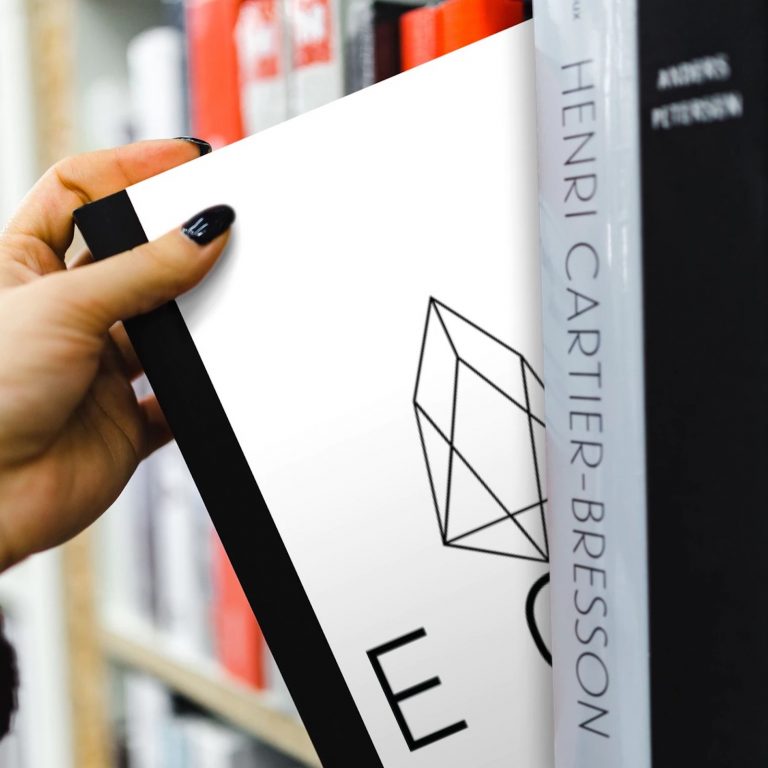 EOS, the $ 4 billion blockchain project developed by Dan Larimer, has been savaged in an exhaustive new review. The 17,000-word report, based on extensive laboratory testing, concludes that EOS’s real-world throughput isn’t much better than Ethereum’s and that its consensus algorithm doesn’t function properly. “In order to succeed as a base layer protocol, EOS needs to re-architect its infrastructure,” is the damning verdict.

Also read: Cryptocurrency Memes: The Only Assets That Can Survive a Bear Market

EOS Faces Its Sternest Test Yet 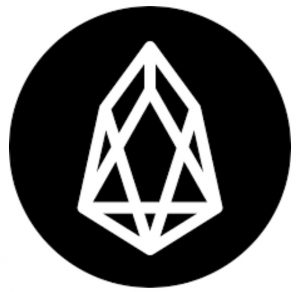 The EOS team are accustomed to receiving criticism from haters and skeptics, but in Bitmex Research they’ve met their toughest critic yet. A sprawling report — authored by four experts with the assistance of Whiteblock Labs, which ran benchmarks using an EOS testnet — has delivered a string of indictments on the Delegated Proof of Stake (DPoS) blockchain. Every facet of the blockchain has been examined, tested and found to be wanting in several key areas. The report adds weight to the notion that in design, EOS more closely resembles a traditional cluster of servers such as Amazon Web Services than it does a decentralized blockchain, explaining:

Things don’t get any better from there, as the comprehensive report details everything its authors found to be wrong with EOS. The blockchain’s DPoS consensus algorithm, based on a design Dan Larimer pioneered for previous projects Bitshares and Steemit, is meant to utilize Byzantine Fault Tolerance (BFT). But as the report chastens, “it is impossible for EOS to implement Byzantine Fault Tolerance. A true BFT system would not be susceptible to cartels forming in the system … BFT consensus is theoretically impossible in EOS and the network should not be characterized as having any form of BFT.”

Block Producers Are the Gods of EOS

A lot of the criticism leveled against EOS to date has revolved around the extraordinary power held by its 21 block producers tasked with confirming transactions — or even reversing them in some cases. They’re also able to blacklist accounts, excluding them from the network. The Bitmex Research report does nothing to dispel these notions, writing: “There is no proper protocol that is setup to prevent block producers from colluding to maintain their role as block producers. This further proves the high level of centralization that exists in the EOS network and the tremendous power these block producers possess.”

During testing, the authors also found at least one “severe vulnerability” due to the fact that block producers aren’t obliged to reveal the code they’re running, which serves to reinforce the belief that “the overall network does not have a viable consensus algorithm as the underlying infrastructure of the network is not conﬁgured as a blockchain, rather a network of non transparent data centers.”

No Faster Than Ethereum

In addition to having its consensus algorithm and cartel-like hierarchy critiqued, one of EOS’s greatest claims — to be faster than other blockchains — is also shot down. “During tests with real world conditions … performance dropped below 50 TPS putting the system in close proximity to the performance that exists in Ethereum,” noted the report. It also asserted that “it is clear that the EOS network is censorable,” before summarizing that “for EOS to be able to successfully act as a foundational base layer protocol, it needs to re-architect a signiﬁcant portion of its infrastructure.”

To date, no Proof-of-Stake blockchain has come close to offering the level of security provided by Proof-of-Work chains such as Bitcoin. Short of a complete redesign, EOS looks unlikely to buck that trend. The report’s authors believe they may have found one use case for Dan Larimer’s project however: “EOS can potentially act as a side chain appended to other more foundationally secure networks, though the system would need to be rebuilt.”

What are your thoughts on Bitmex Research’s EOS report? Let us know in the comments section below.