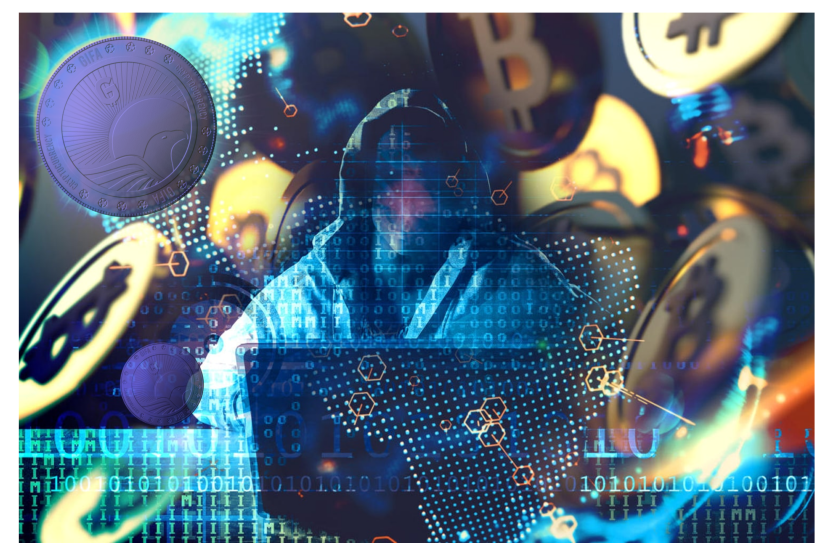 Just a week ago, Rematic Tokens LLC revealed that it fell for a sophisticated scam during its recent AMA. According to the project’s team, the scammers walked away with 20 trillion $ RMTX token worth $ 300,000 USD. Fortunately, the project recovered quickly and continues to grow even stronger thanks to its strong foundation and high community trust.

At the time of writing, Rematic hasn’t been able recovered the stolen funds, however, the U.S. authorities have been notified of the attack. Nevertheless, the company’s CEO, Mike Pazuki, announced that several new measures have been put in place to tighten security and avoid future incidents like this.

Last year, Rematic announced it would host an AMA Session in early January. The event represented an excellent chance for the project to solidify its trust and transparency. Also, it would give investors a sneak peek into the platform’s development status, budgetary updates, and how their voting service will work.

The AMA Session kicked off on January 2 with overwhelming community support. Unfortunately, it also brought some unwanted attention as the unidentified scammers saw an up and coming project as an opportunity to defraud them.

Rematic CEO commented on the incident:

“RMTX was scammed out of 20 Trillion RMTX, which was valued at $ 300k at the time this happened. This was done through a reverted transaction of over 7 BTC during the transfer of RMTX to and the supposed investors.”

Allegedly, a group of so-called investors expressed their interest in RMTX tokens. They provided verifiable LinkedIn accounts and credentials, appearing as reliable, well-intended investors. Therefore, the core team did not have a reason to suspect any malicious actions.

The well-planned scam played out over several days after the initial contact. During this period, both parties engaged in several conversations about the company, future objectives, various investment options. After an agreement was struck, the two parties conducted small transactions involving negligible amounts to confirm wallets. After that was completed, the imposters sent over 7 BTC in exchange for 20 trillion $ RMTX. During the large transfer, the scammers reverted the BTC deposit. They then quickly liquidated the received RMTX, thus allowing them to keep their 7 BTC and cashing in on selling all of the RMTX they just received.

After notifying the authorities, Rematic immediately informed its community about the incident, sticking to the team’s mantra, “Transparency Above All Else.”

This is not the first time an up-and-coming project has fallen victim to this kind of crypto scam. There are at least two other communities victimized by the same attack, however, Rematic has been hit the hardest so far.

How Rematic Tokens LLC is Rectifying the Incident

The ongoing issues could taint Rematic’s credibility with the public. Nevertheless, the platform is working to regain its members’ trust. Also, the team expressed their gratitude to the community, which is continually offering its support publicly through multiple AMA sessions.

The core team encouraged users to express their opinions on the issue freely and openly called for stricter security measures:

“While other tokens were scammed for smaller amounts, they have not yet been able to recover from this as RMTX has. We credit this to our amazing community, which has rallied around this incident, and because of their support, we are stronger than ever before. We are extremely fortunate to have a community like this.” — CEO, Mike Pazuki

Now, Rematic is working with attorneys and accounting professionals to implement better policies and practices in regard to organizational financial management. This will ensure the project remains true to its mission of making the crypto space better and safer for everyone.

The $ RMTX token reflects EGC on the Binance Smart Chain allowing users to hold $ RMTX to earn $ EGC. On top of that, having $ EGC will enable you to earn $ BUSD.

The project launched on December 3, 2021, and has grown steadily since its debut. During the token launch, it garnered 1000 BNB in less than 3 hours, further proving its impressive potential. Currently, the team believes that $ RMTX is still just in its infancy with some much potential for growth. Its community now has over 5000 members and growing by several hundred per day. With the decentralized blockchain-based voting platform due for release towards the end of Q2 2022, the best is yet to come for this new project.

Rematic Tokens LLC Remains Strong Despite Falling Victim to Sophisticated Scam was originally published in The Capital on Medium, where people are continuing the conversation by highlighting and responding to this story.