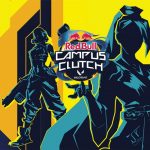 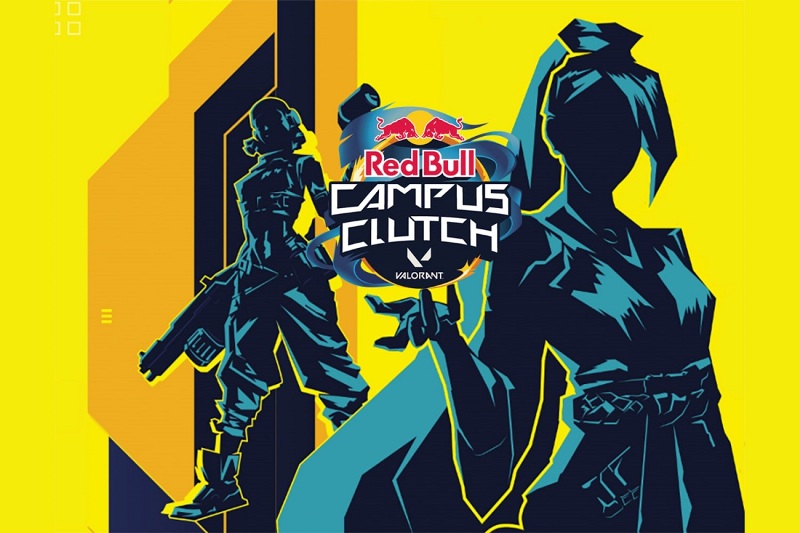 Red Bull Campus Clutch, the largest global student VALORANT esports competition, will culminate in an epic World Final this weekend. The event is the conclusion to the VALORANT tournament that has seen over 25,000 participants and 400 events, in search of the world’s best student VALORANT team. On Saturday, 12 teams will enter. After this weekend, only one will remain – the Red Bull Campus Clutch World Champion team. The event will take place offline in Madrid, feature an exclusive live audience and appearances from a number of leading figures in esports, including Oscar “Mixwell” Canales, Brittani Johnson, Daniel “DDK” Kapadia and Jessica “Jessgoat” Bolden.

Red Bull Campus Clutch began in January with qualifiers and regional finals taking place in over 50 countries showcasing the finest student VALORANT players. Last month, the 50 National Final Winning teams entered the Red Bull Campus Clutch World Final Knockout Round, a first of its kind event in VALORANT esports, which ran from June 3rd to 6th and culminated in an epic, 24 hour, non-stop livestream. The top 12 teams from all corners of the globe were decided and will now make their way to the World Final to compete on the biggest stage of their lives including; Bedel Ödeyenler from Turkey who defeated 1600 teams in the qualifier stage and Project S from Portugal who despite never meeting in real life managed to defeat the UK in the Knockout Round.

The Red Bull Campus Clutch World Final will run from July 17th to 18th. The pinnacle of the competition, the event will be broadcast live on Twitch and YouTube, where players will compete for €20,000. The winning team will also receive VIP tickets to VALORANT Champions Tour where they will experience the event from the perspective of a player. They will also receive global recognition on broadcast during the event, with highlights from their momentous win played for viewers across the globe.

Taking place offline in Madrid, the event is one of the first LAN competitions since April 2020. It will also feature a limited live, onsite audience to cheer on players and hype up the online viewers. The schedule for the World Final is as follows:

Supporting this event will be some of the leading figures in the esports community, offering play-by-play commentary, in-depth analysis and behind the scenes specials throughout the tournament. The talent lineup includes professional VALORANT player and Captain of G2 Esports Oscar “Mixwell” Canales, caster and prolific competitive gamer Dan “ddk” Kapadia, commentator and former pro Gears of War player Loviel “Velly” Cardwell and VALORANT expert Alex “Vansilli” Nguyen. Britanni Johnson and Jessica “Jessgoat” Bolden will also be in attendance to provide their expert analysis to fans across the globe. Red Bull Campus Clutch will feature:

The competing teams of the Red Bull Campus Clutch are: