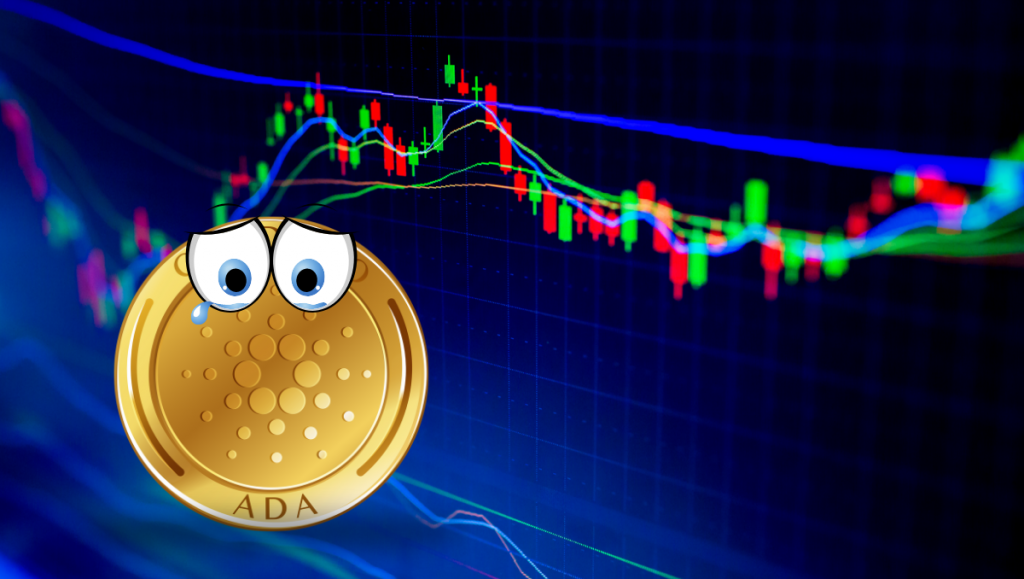 Crypto space witnessed a replica of a May crash but with lesser intensity. Bitcoin price is hovering between $ 53,800 and $ 54,400. However, some assets stood strong above their support levels like Ethereum & Cardano.

Despite the bearish trend prevailing in the short-term, yet the ADA price still remains bullish in the higher time frame.

Cardano price maintained a substantial downtrend ever since the beginning of the present trading day. In the daily chart, the asset has formed a double-bottom and was expected to surge high slicing through the neckline.

But the asset was rejected at the neckline in the last few hours of the last trading day. ADA price dumped nearly 15% ever since then, however, it’s also attempting to rebound.

3rd Cardano sell-off is going on since the early hours of the Asian trade. The dump dragged the price much below the 200-day MA and extended the gap between the strong resistance levels around $ 2.5.

A major reason for the sell-off is speculated to be the pandemic FUD circulating in space. However, the retracement is expected to be well in place as more than 70% of ADA is staked and keeping only 30% in circulation is pretty bullish for the asset.

Exactly a year ago, the Cardano price was around $ 0.03 and the asset was surrounded by immense FUD. However, the ADA price didn’t stop then and may not stop now also.

Collectively the asset maintains a substantial rally ever since it faced an extreme sell-off in September. Yet the strong support levels still reside around $ 1 and the asset is still bullish until the asset sustains above these levels.

The Bedrock Project is Facilitating Funding of Peer to Peer Projects