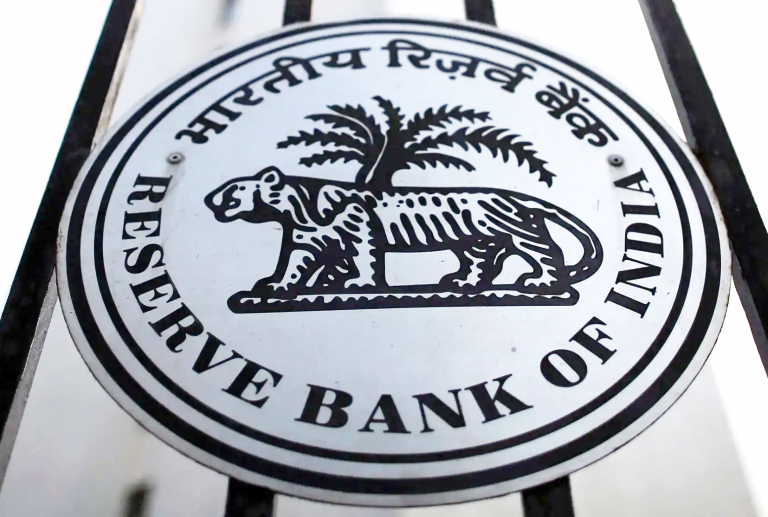 RBI Defends Its Power Over Crypto in Indian Supreme Court

The Indian supreme court heard the case against the crypto banking restriction by the Reserve Bank of India (RBI) in detail Tuesday. After many arguments challenging the RBI’s power over crypto were presented, the counsel for the central bank began making the case against cryptocurrency.

The Supreme Court of India resumed hearing the crypto case extensively on Aug. 20, after hearing it in-depth twice over the past two weeks. Advocate Ashim Sood, counsel for the Internet and Mobile Association of India (IAMAI), continued his arguments against the banking restriction by the central bank, Indian news and analysis platform Crypto Kanoon reported from the courtroom.

Sood brought up the crypto law passed in the U.S. state of Wyoming, the guidelines adopted by the state of New York, and the Howey test used by the U.S. Securities and Exchange Commission (SEC) to determine whether a token sale is a security offering, Crypto Kanoon detailed. Sood went on to discuss the crypto regulatory approaches taken by the G20 countries, as well as the guidance issued by the Financial Action Task Force (FATF) to combat the illicit use of crypto assets. 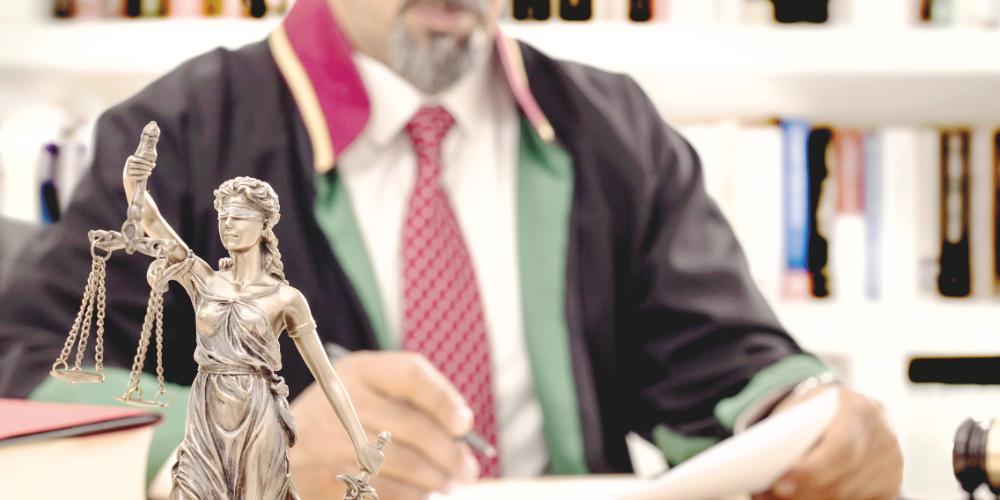 The counsel proceeded to point out that the central bank’s claim that the effect of cryptocurrency on the Indian economy is negligible is not based on any study the RBI has conducted. Several past judgments were read out to the court before the counsel concluded his arguments.

Senior Advocate Nakul Dewan then began arguing on behalf of exchanges, starting with a brief history of cryptocurrency, Crypto Kanoon conveyed. Dewan proceeded to talk about RBI’s concerns, types of cryptocurrencies, and the advantages of blockchain technology in the banking and financial sectors. He also read out some parts of the interministerial committee (IMC) report. The IMC was constituted on Nov. 2, 2017, to study all aspects of cryptocurrencies and provide recommendations.

The hearing continued after a lunch break with many more arguments against the ban, Crypto Kanoon further reported. The counsel asserted that the RBI should put crypto under a framework to ensure compliance instead of banning, noting that the central bank had recognized that the crypto industry needs to be monitored to avoid tax evasion, AML risks, and a shift to the dark web. He further argued that the money deposited in a bank belongs to the depositors, not the RBI or the bank which is only a custodian of the deposited money. 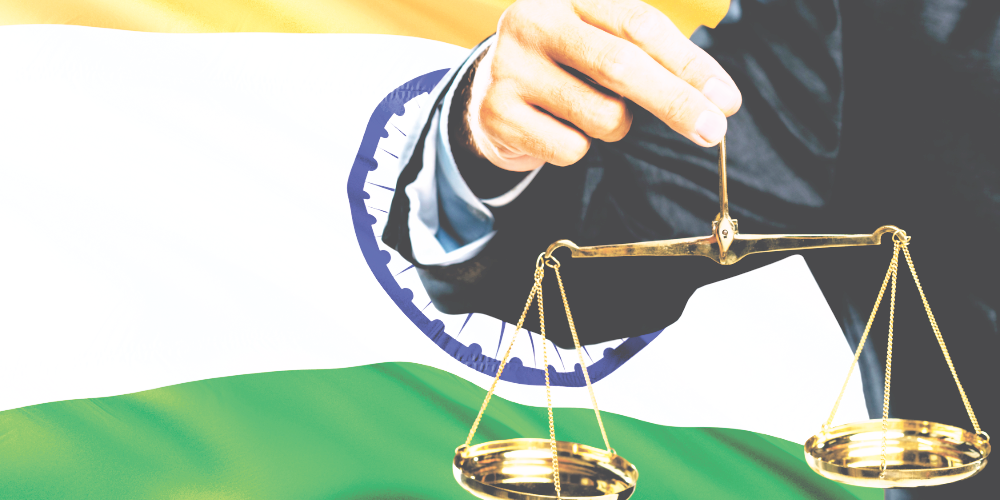 The court then heard from Senior Advocate Shyam Diwan who argued on behalf of the RBI. Noting that cryptocurrency is a means of payment, he claims that it has a direct impact on the country’s monetary and payment systems, particularly if more people continue to use it for this purpose. Further, its use for cross-border transactions is also a problem for the central bank, Crypto Kanoon conveyed. The RBI counsel read the budget speech by former Finance Minister Arun Jaitley and cited various hacking incidents worldwide including one at Indian exchange Coinsecure. Before the court adjourned, Diwan argued that bitcoin and cryptocurrency are Ponzi schemes, noting price bubbles and the large consumption of electricity used in mining. The hearing will resume tomorrow.

Prior to Tuesday’s hearing, the Indian supreme court partially heard the crypto case on Aug. 8 and Aug. 14. On both days, Sood argued against the banking ban by the central bank, which issued a circular in April last year banning financial institutions from providing services to crypto businesses. The ban went into effect 90 days later, forcing a number of crypto businesses to shut down due to the lack of banking support.

Sood challenged the RBI’s power to exert such a ban, arguing that the aforementioned circular is not valid under statutes such as the RBI Act and the Banking Regulation Act. “RBI cannot step out of its powers as set out in [the] Banking Regulation Act. Therefore, its action against private businesses in the form of a circular is illegal,” the counsel was quoted by The Economic Times as saying. 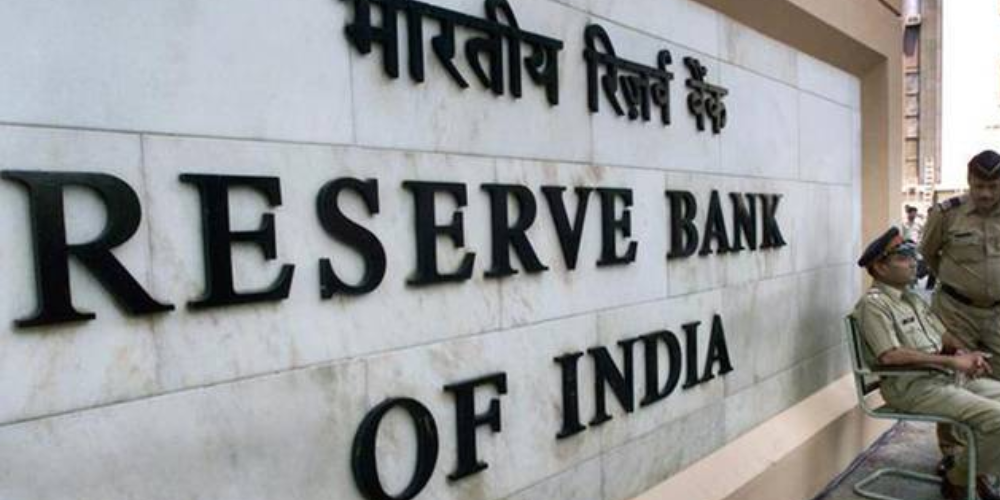 After giving several reasons to invalidate the RBI ban, Sood began educating the judge on the basics of cryptocurrency and how major countries, including the G20 nations, regulate crypto assets. The hearing adjourned on Aug. 14 after the regulatory framework for cryptocurrency adopted by the state of New York was discussed.

Indian Crypto Regulation to Be Examined in January

As for the writ petitions concerning India’s crypto regulation, the supreme court is set to hear them at the end of January. On Aug. 8, the Indian government asked the court to postpone hearing these petitions until it has introduced a bill on cryptocurrency, which may be during the next parliament session in November and December. The court agreed and moved the hearing to the end of January 2020.

The Indian government is currently deliberating on a cryptocurrency bill submitted by the aforementioned IMC. The committee was headed by former Secretary of the Department of Economic Affairs (DEA) Subhash Chandra Garg, who was recently removed from his DEA position and appointed to the Power Ministry. He subsequently applied for voluntary retirement. 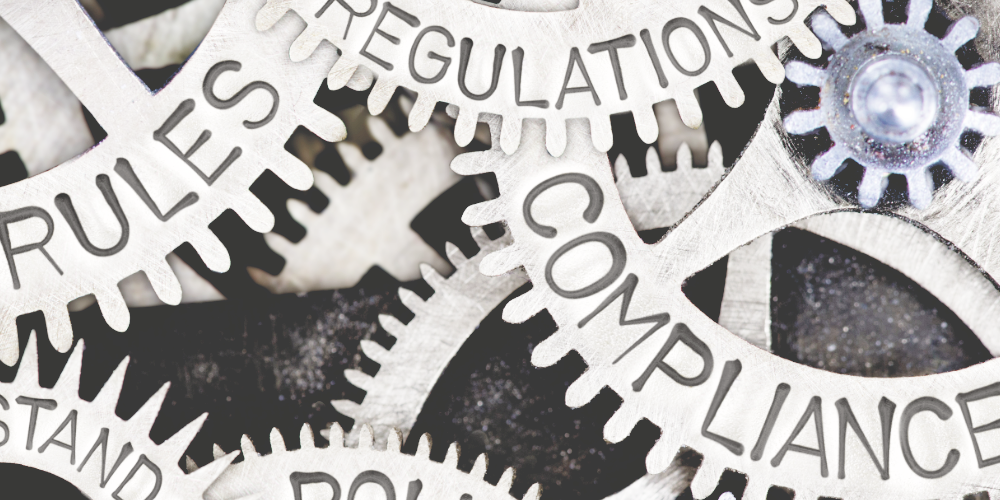 A week before Garg’s removal, the IMC report containing a draft crypto bill was made public. The bill entitled Banning of Cryptocurrency & Regulation of Official Digital Currency seeks to ban all cryptocurrencies except state-issued ones.

Following the public release of the IMC report, an increasing number of crypto industry participants have voiced their concerns regarding how flawed the report and bill are, calling for lawmakers to re-examine the IMC recommendations. The Indian crypto community, along with large trade associations such as the IAMAI and the National Association of Software and Services Companies (Nasscom), have repeatedly said that banning is not a solution.

What do you think of the Indian supreme court hearing today? Let us know in the comments section below.

Images courtesy of Shutterstock and The Financial Express.