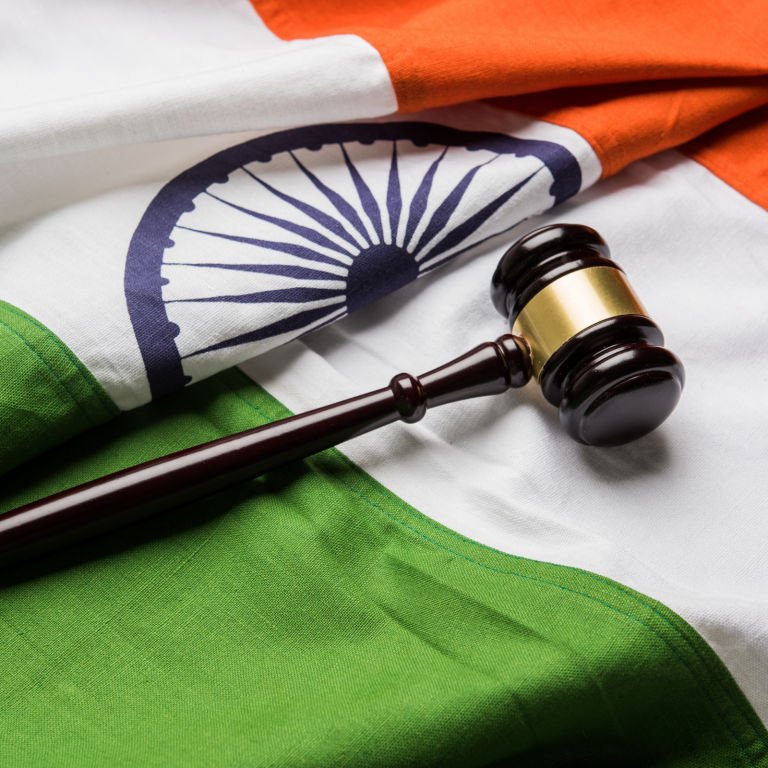 RBI Argues Supreme Court Should Not Interfere With Its Crypto Decision 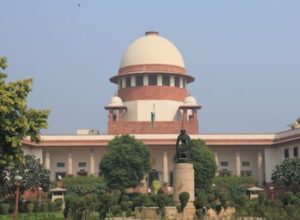 Last week, the Supreme Court of India was scheduled to hear all of the petitions against the crypto banking ban by the country’s central bank, the Reserve Bank of India. However, the case was postponed the second week in a row from the original hearing date of Sept. 11. According to industry participants, the court is now scheduled to hear the case on Sept. 25.

In response to a petition filed by the Internet and Mobile Association of India (IAMAI), the central bank filed an affidavit with the supreme court on Sept. 8, Inc42 reported on Sept. 21. “Inc42 has the copy of the petition filed by IAMAI as well as the response filed by RBI on September 8, 2018.” 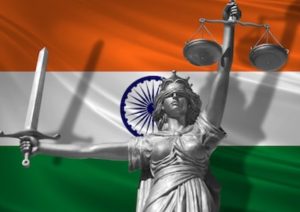 In its affidavit, the central bank argues that the IAMAI petition, along with other petitions challenging its ban, “is not maintainable either in law or on facts and, hence, liable to be dismissed as such,” the publication noted.

Since the RBI issued its April 6 circular banning banks from providing services to crypto businesses, a number of petitions have been filed against the ban. They allege that the central bank’s action “violates Articles 19 (1) (g) and 14 of the Indian Constitution,” which “will lead to the closure” of affected firms, the news outlet explained. However, the RBI detailed in its affidavit:

RBI’s response further reads, “There is no statutory right, much less an infringed one, available to the petitioner to open and maintain bank accounts to trade, invest or deal in virtual currencies.” In addition, the central bank claims that IAMAI and others “haven’t got any reasonable or tenable ground for interference by this court.”

The central bank argues that its April 6 circular is in line with its three previous statements regarding cryptocurrencies – one in 2013 and two in 2017. 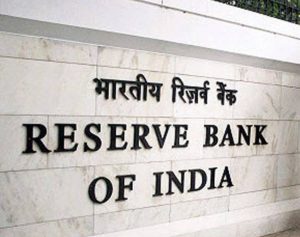 Calling the circular an essential step, the RBI claims that cryptocurrencies “are associated with multiple risks such as lack of customer protection, high volatility, vulnerability of wallets and exchange houses to cyber-attacks, money laundering, etc,” the news outlet conveyed.

“Unlike a currency which is defined as something that can be a medium of exchange, a store of value and a unit of account,” the central bank asserted that cryptocurrencies, “given their volatility, lack of intrinsic value and low adoption, satisfy none of these criteria.” Emphasizing that “Their value is merely derived from the parties to a transaction willing to pay a particular amount” for them, the RBI maintained:

The impugned circular and the impugned statement have been issued in a manner that is consistent with the powers conferred on the RBI by the law and the same are legal and valid.

What do you think of RBI’s response to the petitions against its ban? Let us know in the comments section below.

Images courtesy of Shutterstock and the RBI.

The post RBI Argues Supreme Court Should Not Interfere With Its Crypto Decision appeared first on Bitcoin News.