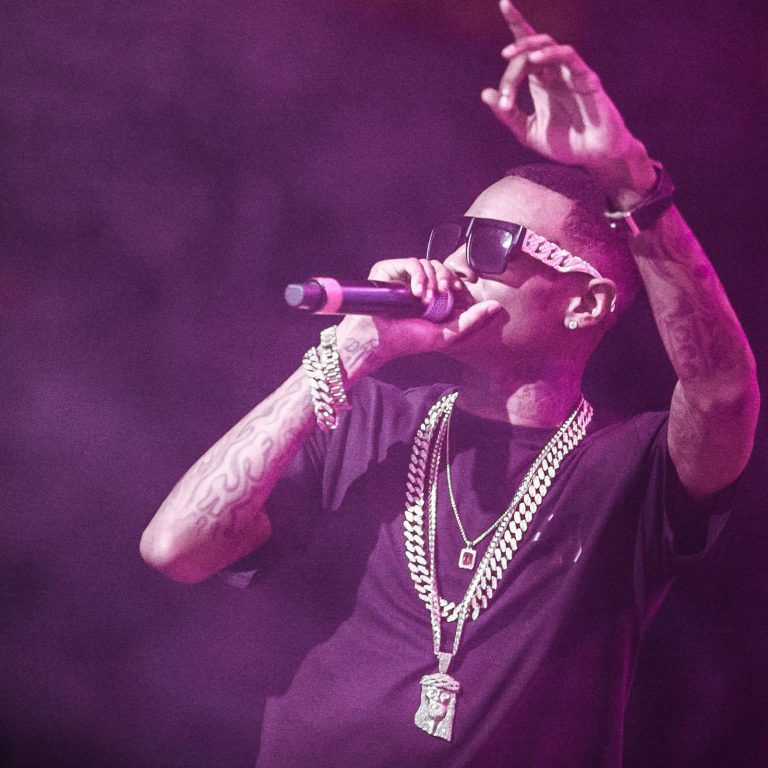 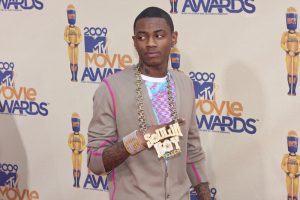 The song’s chorus opens by asserting that Soulja Boy has “made 100 racks off of bitcoin.” According to Urbandictionary, one ‘rack’ is equal to $ 1,000 USD, meaning that Soulja is claiming to have realized a return of $ 100,000 on his cryptocurrency investments.

However, the chorus also proclaims that Mr. Boy “spent $ 6,000 on the bitcoin,” and that “he spent $ 6,000 on a bitcoin”, suggesting that Soulja’s entire cryptocurrency portfolio comprised a single BTC purchased for $ 6,000. If this is true, then at most, Soulja Boy could have made a return of roughly 10.4 ‘racks’, assuming that he sold his BTC at the all-time high during December 2017.

Soulja Boy also implies that he regularly transfers cryptocurrencies via Paypal (“send it through the Paypal”) despite Paypal having never provided support for cryptocurrencies as of this writing. He may be referring to P2P trades, however, conducted via a site such as Localbitcoins and using Paypal. 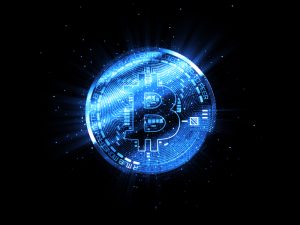 The release of Eminem’s recent ‘Kamikaze’ album featured a reference to cryptocurrency, with a guest appearance from rapper Royce Da 5’9” on the track ‘Not Alike’ criticizing the sudden wave of entertainers seeking to associate themselves with cryptocurrency. In the track, Royce raps: “Remember everybody used to bite nickel, now everybody doing bitcoin.”

In March 2017, Young Dirty, the son of the late Wu-Tang Clan member, Ol’ Dirty Bastard, announced plans to launch a cryptocurrency called Dirty Coin, the ticker for which would be the abbreviation of his father’s pseudonym, ‘ODB’. In May of this year, Snoop Dogg was booked to perform at the XRP Community Night as part of the first New York Blockchain Weekend.

What is your response to the increasing number of rappers seeking to associate themselves with cryptocurrency? Share your thoughts in the comments section below!