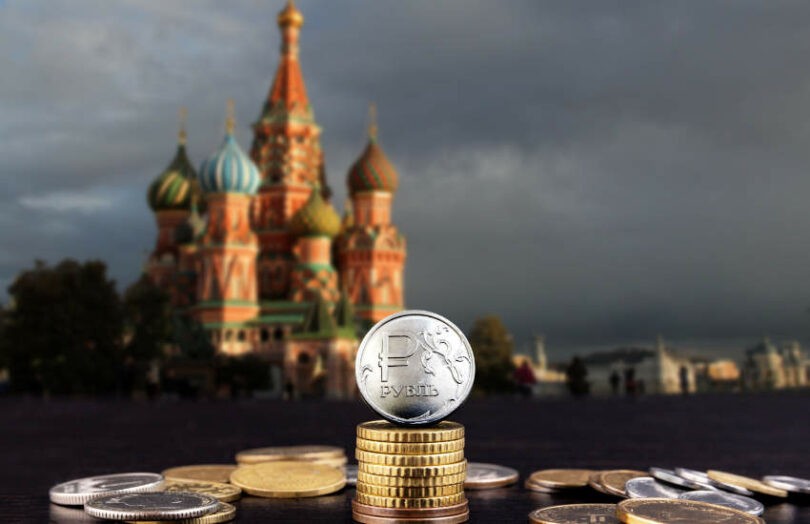 The move could point to some economic difficulties in Russia

Last week Vladimir Putin pushed back on international sanctions against Russia, suggesting the creation of a digital currency payment system for cross-border transactions independent of banks and similar to hawala.

“We are all well aware that in today’s illegitimate restrictions, one of the lines of attack is settlements,” said Putin during a Sberbank conference on Artificial Intelligence.

“Today, the international payment system is expensive, its system (of) correspondent accounts and regulation are controlled by a narrow club of states and financial groups… In fact, they are the masters of life. They really control everything (through a) monopoly.”

The President gave the nod to the hawala remittance system, which works in parallel to the banking system. “Based on digital currency technologies and distributed registries, it is possible to create a new system of international payments, and much more convenient. But at the same time, completely safe for participants and completely independent of banks and third-party interference,” Putin is quoted as saying.

However, these comments have not been widely covered by the Russian press. Instead, Putin giving a warning to Sberbank leader Herman Gref during the conference was widely reported. Graf is also a politician.

The digital currency reference was mainly reported by the crypto press as well as the government-owned Prime news agency, a sister organization of Russia Today and Sputnik, both currently sanctioned by the European Union.

Since the start of the Ukraine war, there have been numerous reports of Russia eyeing cryptocurrency for cross-border payment. In response, the EU extended crypto sanctions. To date, the Central Bank of Russia has been keen to promote regulated digital assets and is wary of cryptocurrency. In September, the Russian Prime Minister set a December deadline for a set of actions covering the use of tokenized real-world assets for settlement, cryptocurrencies, and a digital ruble.

If Putin’s quotes are accurate, his frustration with the banking system seems to not just apply to the state-controlled Sberbank, which is dominant in Russia, but potentially the Central Bank of Russia.

Did you enjoy what you read? If so, please consider giving us a clap, following us or subscribing to our newsletter. All of these are free for you but will help us keep writing. Thank you!

Putin calls for non-bank digital currency payment to bust sanctions was originally published in The Capital on Medium, where people are continuing the conversation by highlighting and responding to this story.