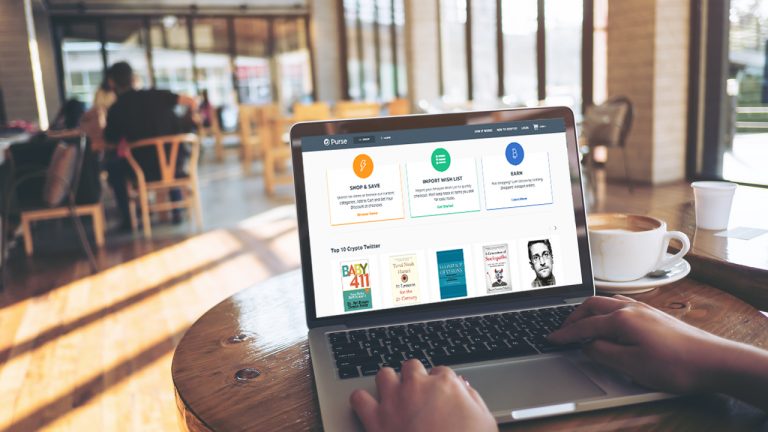 On April 17, new.Bitcoin.com reported on the crypto marketplace Purse.io announcing the company would dissolve. Six days later, Purse revealed that the team is reconsidering the decision and explained that well known bitcoin advocates reached out with interest in acquisition.

More than a week ago, the popular cryptocurrency marketplace Purse.io abruptly announced its decision to dissolve. “We’ve made the very difficult decision to dissolve the company,” Eduardo Gómez wrote at the time. “We’re grateful for the opportunity afforded by our supporters to build products and infrastructure for the cryptocurrency community.” The crypto community wasn’t too pleased with the announcement, as the company had been around since 2014. Purse.io allowed millions of people to leverage cryptocurrencies like BTC and BCH, in order to purchase products on Amazon. Purse.io customers often saved customers up to 20% or more by using the platform and many digital currency proponents used the service regularly.

Following the announcement, Purse.io representative Eduardo Gómez detailed on April 23, that the company was rethinking the decision to dissolve. “Since the announcement,” Gómez said. “We have received an incredible outpouring of support from the community, causing us to reconsider our decision. Several parties – including well known bitcoin advocates, high volume users, and established cryptocurrency companies – reached out with interest in acquiring Purse.io.”

Good news everybody. It looks like Purse is here to stay.

The exact details of the deal are unknown at the time of publication, but it currently assumed that Purse.io may survive after all. Social media and crypto forums show that some people are suggesting that Bitcoin.com’s Roger Ver helped out. Many onlookers cite the recent Bitcoin.com Official Youtube video called “How to Beat Phil Hellmuth at Poker Using Bitcoin Cash.”

“Purse is too important for the ecosystem to let it disappear so I don’t think it’s going anywhere,” Ver stressed in the video. “I’ve been in talks with them a lot, so stay tuned for some more news on Purse.io.” On the weekly news show, Ver reaffirmed what he said and stated that Purse.io is “not going anywhere.”

What do you think about Purse.io sticking around? Let us know in the comments below.