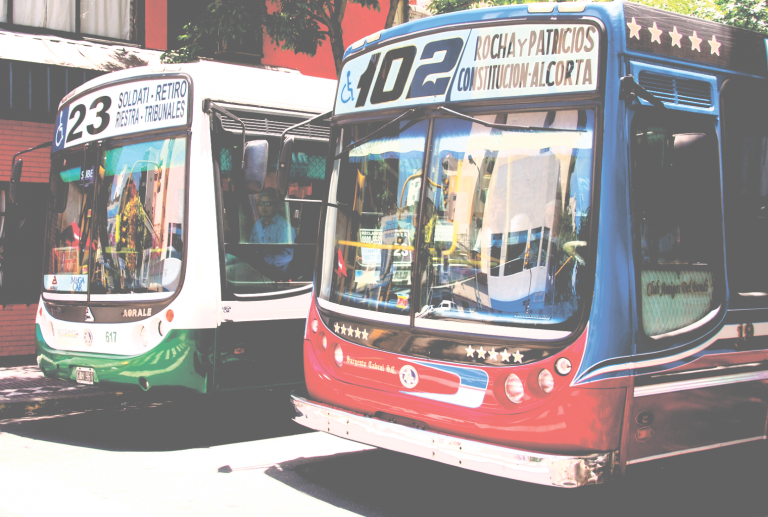 Public Transportation Across Argentina Can Now Be Paid With BTC

The national contactless smart card that is used to pay for public transportation throughout Argentina can now be loaded with BTC. These cards are valid for rides on buses, trains, subways, and motorboats in 37 cities, including the capital city of Buenos Aires, according to the Argentine government’s website.

Top Up Sube Cards With BTC

Users of rechargeable contactless smart card Sube (Sistema Único de Boleto Electrónico) can start funding it with BTC for use in 37 cities in Argentina starting on Thursday, according to local news outlet cripto247.

These cards are promoted by the Argentine Secretary of Transportation and used to pay for public transportation services throughout Argentina. They are valid on “buses, trains, subways and motorboats,” the government website details. “To travel by bus or subte (underground metro) in Buenos Aires, you’ll need to get a rechargeable Sube travel card,” the Buenos Aires tourism website notes.

BTC top up of these cards is possible due to the integration of online card funding platform Alto Viaje and fintech startup Bitex. Alto Viaje is listed on the official government’s Sube website as one of the vendors that cardholders can use to fund their accounts. Alto Viaje explains on its website:

Sube is the only card that allows you to pay for public transport throughout Argentina.

Alto Viaje now offers two funding methods for Sube cards: Paypal and BTC. Soon, the platform will also add funding through Rapipago, according to its website. “Alto Viaje decided to use Bitex’s infrastructure for the technology and liquidity it has, a necessary condition to face a project of this magnitude.”

Bitex CMO Manuel Beaudroit was quoted by the news outlet as saying, “We believe that this type of project is of great importance since it brings technology as disruptive as bitcoin to the common people, demonstrating the true value and the applications it has in everyday life.” He added that the minimum funding amount in BTC is 50 Argentine pesos (~$ 1.32), the publication conveyed.

Citing that his company wants to “offer safe and innovative services,” Luciano Verardo, Director of Alto Viaje, said that “the alliance with Bitex allows us to integrate the payment with bitcoins and new possibilities of financial inclusion for people and companies.”

Do you think many people will load their Sube cards with BTC? Let us know in the comments section below.

Images courtesy of Shutterstock and Sube.

The post Public Transportation Across Argentina Can Now Be Paid With BTC appeared first on Bitcoin News.