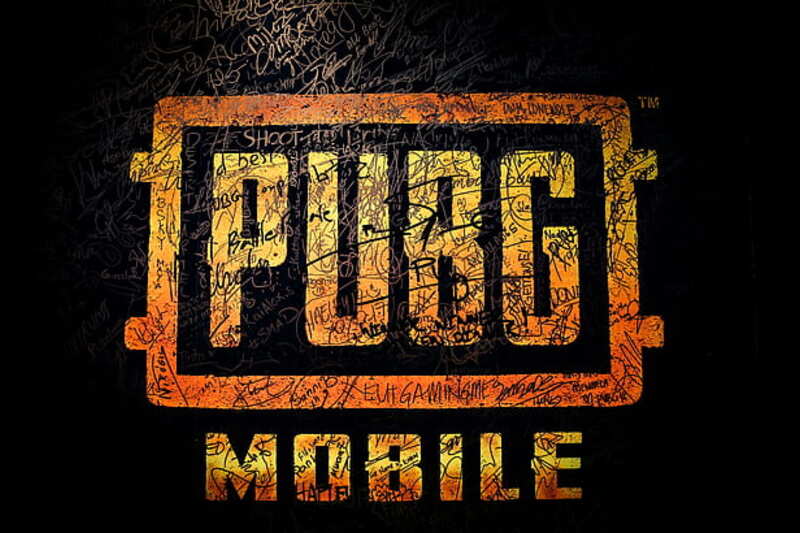 A report has added to the excitement stating that the game developers may organise PUBG Mobile India tournaments with as much as Rs 6 crore prize pools. PUBG Mobile India will reportedly be released before the end of year.

PUBG creators have said that they will invest heavily in hosting esports leagues exclusively for India. GHATAK said that the minimum salary of Tier 1 PUBG Mobile India gamers will be around Rs 40,00 to Rs 2,00,000.