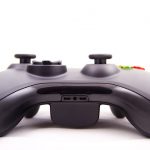 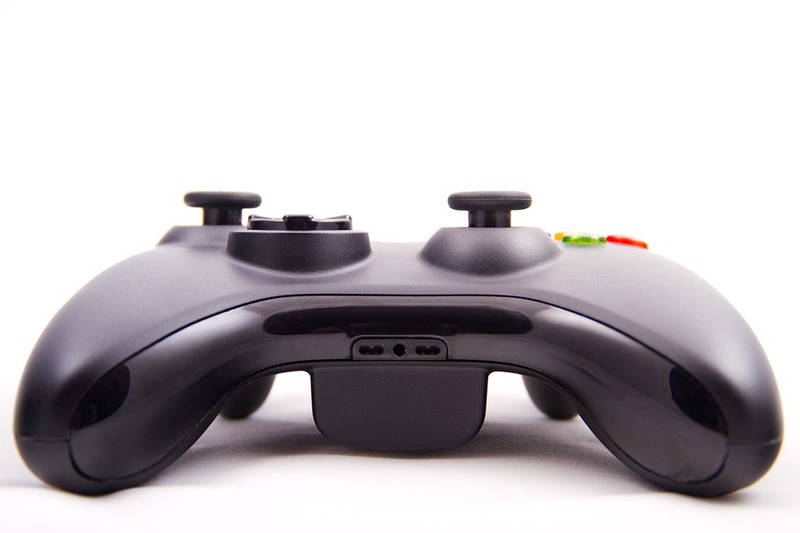 Sony has just announced that it will host a PS5 showcase on Wednesday, September 16th, 2020. The event is set to be focused on “some of the great games coming to PS5 at launch (and beyond!)”, although it feels safe to assume that we will also find out the PS5 price and have a PS5 release date confirmed.

The PS5 showcase will come in at around 40 minutes, Sony has confirmed in an official blog post, and will feature updates on the upcoming PS5 games from a number of its Worldwide studios and “world-class development partners”. That means we should expect to see more of Spider-Man: Miles Morales, Ratchet and Clank: Rift Apart, as well as some of the other titles we know to be in existence such as Bluepoint’s Demon’s Souls remake and Gran Turismo 7. There will probably be some surprises in store too.

The PS5 and PS5 Digital Edition is expected to launch this November, and we already have a pretty good idea of what to expect. We’ve rounded up a list of the suspected PS5 launch games and we’ve even got some early info on PS5 pre-orders.

Bitcoin Price Dumping Hard!!! Is It a Good Time for More Accumulation?