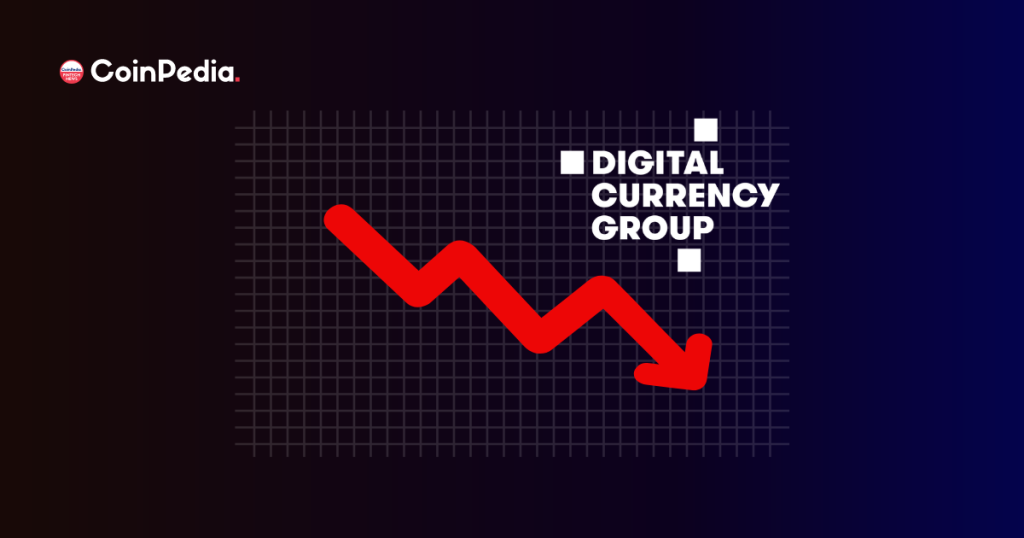 Prominent Research Firm Issues a Warning. Here’s What Will Happen if DCG Files for Bankruptcy

The post Prominent Research Firm Issues a Warning. Here’s What Will Happen if DCG Files for Bankruptcy appeared first on Coinpedia Fintech News

Arcane Research, in a new report, has highlighted that investors should keep an eye on Digital Currency Group’s (DCG) prolonged financial troubles because it could have a negative impact on the cryptocurrency market.

Analysts and investors have voiced a critical concern following the disclosure of Genesis’ issues: what would happen to Grayscale, a DCG subsidiary that owns a substantial amount of Bitcoin. The majority of market participants undoubtedly learned about the issues DCG had following the collapse of FTX and many other companies.

The research stressed that if DCG files for bankruptcy, then it will be forced to liquidate its assets. After this, it will force DCG into selling its sizable positions in GBTC and unknown positions in ETHE and other Grayscale trusts.

“Currently, GBTC trade at a 45% discount to its NAV, while ETHE trades at a 59% discount to its NAV. GBTC holds 3.3% of the circulating BTC supply and 2.5% of the ETH supply. A Reg M would cause a massive arbitrage strategy of selling crypto spot versus buying Grayscale Trust shares. If this scenario plays out, crypto markets could face further downside.”

Arcane Research also highlighted the open letter written by Cameron Winklevoss to DCG CEO Barry Silbert accusing Barry of acting in bad faith and using stall tactics. At the end of the letter, Cameron asked Barry to publicly promise to help and resolve the issue by January 8. In the meanwhile, Gemini’s intended course was not stated in the letter, but if Barry doesn’t answer, things could progress to the coordination of an involuntary petition for a DCG Chapter 11.

“Additionally, on December 28, investment advisor Valkyrie delivered a proposal to become the new sponsor and manager of GBTC while also announcing the launch of an opportunistic fund seeking to take advantage of the GBTC discounts.”