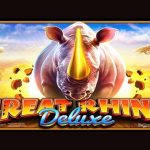 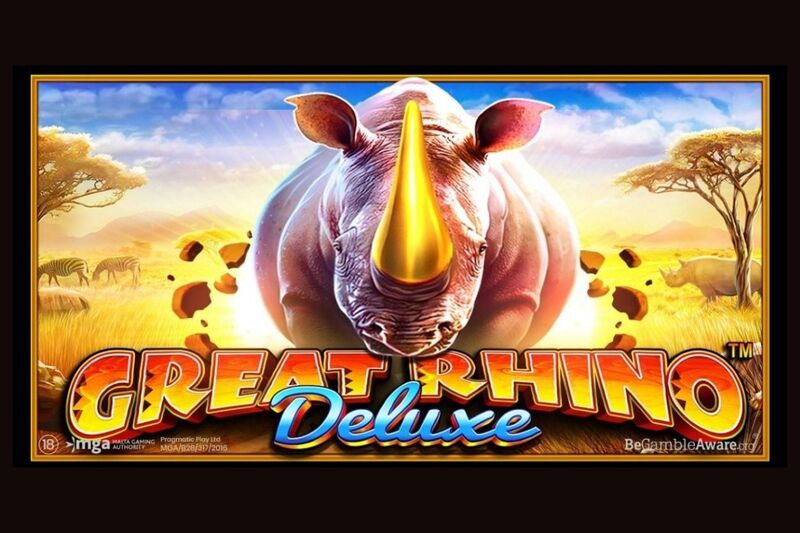 The 3×5, 20 lines video slot sees the creatures of the wild gather on the reels as players search the Serengeti for riches with Golden Rhino coins acting as Wilds throughout the game.

Three scatter symbols trigger the stampeding Free Spins mode, where Rhino symbols are collected and stored before being unleashed on the reels on the last spin for the possibility to claim rampaging wins.

Melissa Summerfield, Chief Commercial Officer at Pragmatic Play, said “Great Rhino Deluxe is the newest addition to our growing series of titles under the Great Rhino umbrella. Taking a classic fan-favourite and adding innovative new features allows us to continue to grow an exciting franchise.

“We continue to refine our craft and endeavour to create immersive slot experiences for all of our titles and Great Rhino Deluxe is no exception. We look forward to seeing how it is received by our fans and operator partners alike.”