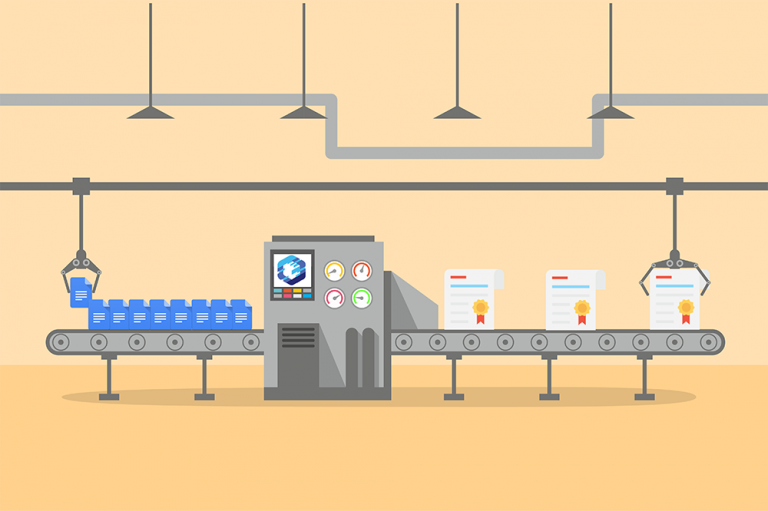 PR: Fabric Token Launches TokenGen 3.0 – The All in One Token Crowdsale Automation Tool

TokenGen is now in a league of its own in terms of token crowdsale automation. The tool’s 3.0 version provides an all-in-one solution for anyone who wants to run and manage a token generation event, but doesn’t have the necessary programming know-how.

TokenGen’s main two “competitors” provide the most comprehensive contact form on the market alongside a requestable UI (Rocket courtesy of EtherParty) and an escrow contract (dubbed Tabby Pay and brought to you by BlockCAT). These two projects aspired to achieve what TokenGen has already done, but have failed to deliver on their promise spectacularly. Instead they have accomplished pretty much nothing (in the case of EtherParty) or they’ve tried to sell a simple escrow contract as something innovative.

Meanwhile, TokenGen, the first component of the Fabric Token platform, has already surpassed its initial conception as the FT team has been upgrading it constantly since its production release back in May this year.

With the latest 3.0 update, TokenGen brings a completely new UI that is much more intuitive and user-friendly than its predecessor, alongside a ton of new features, which will further cement its place as the go-to-app for token crowdsale automation. Here’s a short preview of what TokenGen 3.0 offers:

• One-click smart contract deployment to any Ethereum network. Test on Ropsten, raise capital on main net.
• Smart contract management interface allowing transparent interaction with deployed smart contracts. Much faster and simpler than MyEtherWallet’s contract interaction feature.
• Unlimited builds and deployments allowed for each project.
• Simple and intuitive project creation process.
• A highly customisable set of features for each project i.e. different projects, different functionality. You will only be charged for the features you actually use.

The best part however, is the price. While some companies will expect you to sell your house in order to run your token crowdsale, a TokenGen project with all features will set you back a mere 4.7k Fabric Tokens (FT), which, at the time of writing, amount to $ 100.

Close to 40 projects have already been created using TokenGen even before the 3.0 update. A lot more are expected to follow as the tool gains popularity and the crypto market recovers from the suffocating grip of manipulation.

It seems that, in an industry almost fully dominated by vaporware projects, the ensuing bubble is bound to burst in a spectacular fashion. When that happens, truly valuable projects like the Fabric Token platform will remain to pick up the pieces. From the looks of it, there will be a lot of pieces.

The post PR: Fabric Token Launches TokenGen 3.0 – The All in One Token Crowdsale Automation Tool appeared first on Bitcoin News.