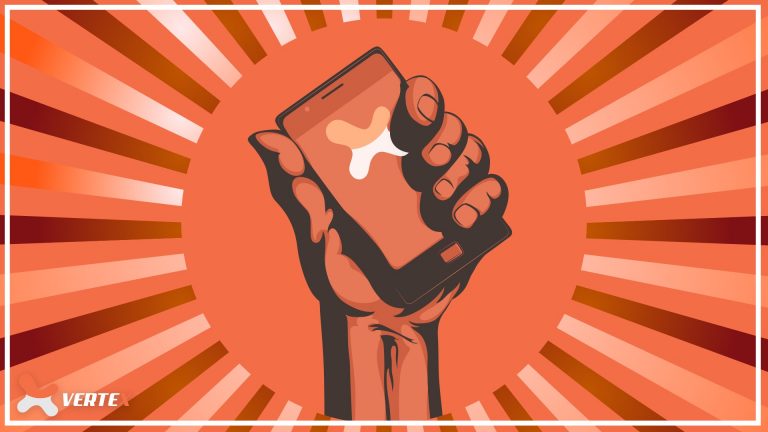 With the growing interest by investors in getting on board with cryptocurrency, often the most effective and popular tokens sell out quickly leaving many disappointed in the lack of access to these top tokens, or even if tokens are only offered on private sale to which the investor has no access. That would mean they had lost out.

Vertex has created an aftermarket for sold out tokens where investors would have access to these tokens at pre-sale prices.

How does Vertex open re-open the doors for Investors?

The first step taken by the well-experienced Vertex team, which consists of private equity and venture capital investors, will put each ICO they deem to be the best, through a 6-step vetting process. This includes gathering all available information on the ICO in question. The data then is, and the ICO in questions team’s claims are tested for validity, there will be personal interaction with the team members, and stringent due diligence will be followed into the financial strength of the ICO.

Once the ICO’s have been vetted and produced stellar outcomes the team will invest not less than $ 500 000 in the ICO. This will immediately give the ICO a boosted status and reputation.

The tokens that are bought at preferential rates will be sold to the Vertex community investors at the pre-sale price. In other words, re-opening the door to investors to gain access to the very best ICO’s available.

Advantages of the Vertex Aftermarket to Investors

Often investors, especially those that are new to the marketplace are trepidatious of this new school platform for various reasons

Firstly they are not sure firstly of when is the right time to invest. With regard to both the token sale process and with regard to the financial climate generally.

Secondly, they may not know where to access coins. Often they are bombarded by ‘brokers’ who at the end of the day often turn out to be scammers. Often new investors hear these stories, and it makes for a negative intimation.

Thirdly, which ICO to choose? There are so many out there, and not all are going to be a success.

Vertex has not only taken the guesswork out of the equation but also supplied a sense of security through the team of professional investment guru’s, a stringent vetting process and a narrowing down of the ICO options to only the best ones. Further to this, new investors will have access to a large community of like-minded individuals to turn to for advice and input.

Vertex looks set to become the benchmark for the best ICO’s on offer and investors that join their community will be assured of not only having access to tokens they would never have been able to access as an individual, but they will also be buying successful tokens that they can invest in with peace of mind. Essentially becoming a one-stop shop for all investors alike.