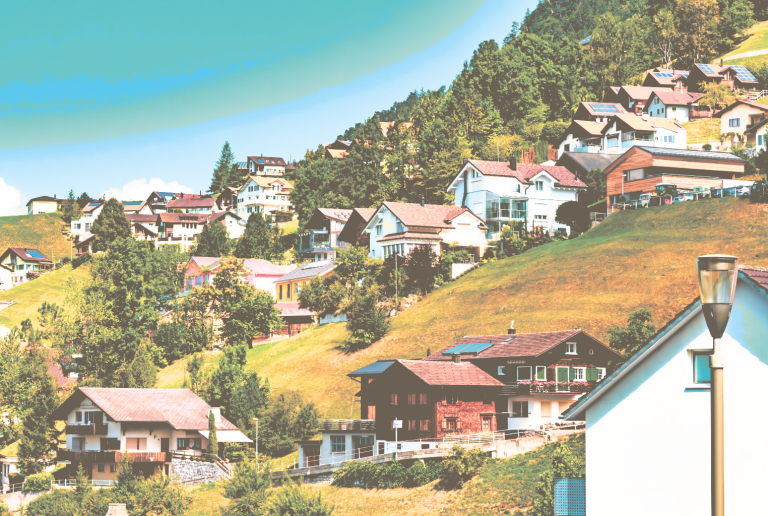 The government-owned post office in Liechtenstein has begun offering a cryptocurrency exchange service. Initially, the post office in the capital city of Vaduz will sell BTC, with four more cryptocurrencies planned. The service is in partnership with Zug-based Värdex Suisse, the operator of “the largest crypto ATM network in Switzerland.”

After an introductory phase, the offer will be extended to other post offices and the exchange of additional cryptocurrencies … It will then be possible to change bitcoin (BTC), ethereum (ETH), litecoin (LTC), bitcoin cash (BCH) and ripple (XRP).

The announcement further notes that, after making a BTC purchase, customers will receive “a physical crypto wallet” which includes both the public and private keys.

Liechtensteinische Post explained that Swiss Post had always been in “the conventional money exchange business,” therefore “nothing is different” by adding cryptocurrencies to the existing service.

This new service is enabled through a partnership with Zug-based Värdex Suisse AG, a subsidiary spun off from Bitcoin Suisse AG at the end of 2017 in order to meet the growing demand for POS solutions, Liechtensteinische Post detailed.

“Värdex is Switzerland’s largest, financially regulated blockchain and POS network operator,” the company describes itself. It is a member of the Financial Services Standards Association (VQF) and part of the Crypto Valley Zug community.

Its website also states that “Värdex Suisse is operating the largest crypto ATM network in Switzerland,” listing a total of 26 locations, all of which support BTC, ETH, and LTC. According to Coinatmradar, there are 48 cryptocurrency ATMs in Switzerland. Zurich has 13 machines, the most in the country, followed by Basel with six machines and Geneva with five. Other major ATM operators in the country are Bity with six locations and Bitc with 14 locations.

What do you think of Liechtensteinische Post selling cryptocurrencies at post office counters? Let us know in the comments section below.