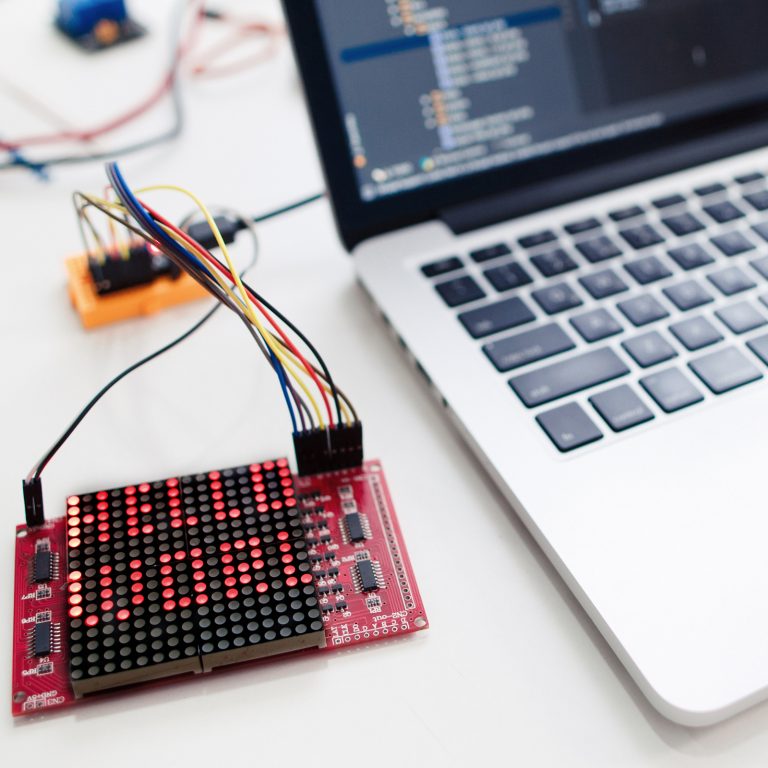 This week a company called the Portal Network announced the development team is in the midst of launching a platform called the Bitcoin Cash Name Service (BCNS). Basically, BCNS is a name service that connects to a smart contract using a version of Omni Layer that’s also tethered to an IPFS hash and BCH wallet address. What this means is a user can create a readable name like ‘Johnhenry.bch,’ and use the name as a BCH address on the web. Because BCH doesn’t have smart contract abilities like the Ethereum network, the Portal Network developers say they used an Omni Layer protocol to build BCNS.

“As for BCNS’s use case, developers can write different information to the UTXO-based blockchain at JSON-RPC interface, and get related information stored in the Bitcoin Cash script,” explains Portal Network. “Omni Layer plays a crucial role for BCNS because the Op-Return script is where all the BCNS information is stored.” The BCNS website states:

The Many Attempts to Create a Crypto-Fueled Name Service System

The developers believe a Bitcoin Cash Name Service could replace long alphanumeric BCH addresses with human-comprehensible names that can be exchanged in an easier fashion. “Users can use the very same Bitcoin Cash domain to interact with their favorite smart contracts, and IPFS-hosted sites — In other words, users can efficiently manage their crypto and transactions without the worrying about losing their assets,” Portal Network details.

Portal Network is not just making a name service for BCH as the company is in the midst of creating multiple blockchain name service platforms. The developers they have already completed applications using different standards for a WNS (Wanchain Name System), QNS (Qtum Name Service), and INS (Iconick Name Service).

There have been many attempts to create a more simplified name service for cryptocurrencies but so far none of them have really caught on with the crypto community. BTC has had attempts like Bitalias, Bitdns, and the Ethereum network now has a platform called ENS, an ETH-based name service. A cryptocurrency-based name service system was first discussed in early 2010 and the Namecoin project spawned from this very idea in 2011.

Portal Network developers seem to think they can pull off the crypto-powered name service model for multiple blockchains, but ultimately it will boil down to the digital asset community adopting the name standard. The creators of BCNS say that not only can a user set up a human comprehensible name in the future, but they could interact with IPFS-hosted domains and smart contracts as well. At the moment, the bcns.portal.network website is registering name service credentials for those who sign up via email. Portal Network says they will notify users who registered their .bch name space in the near future.