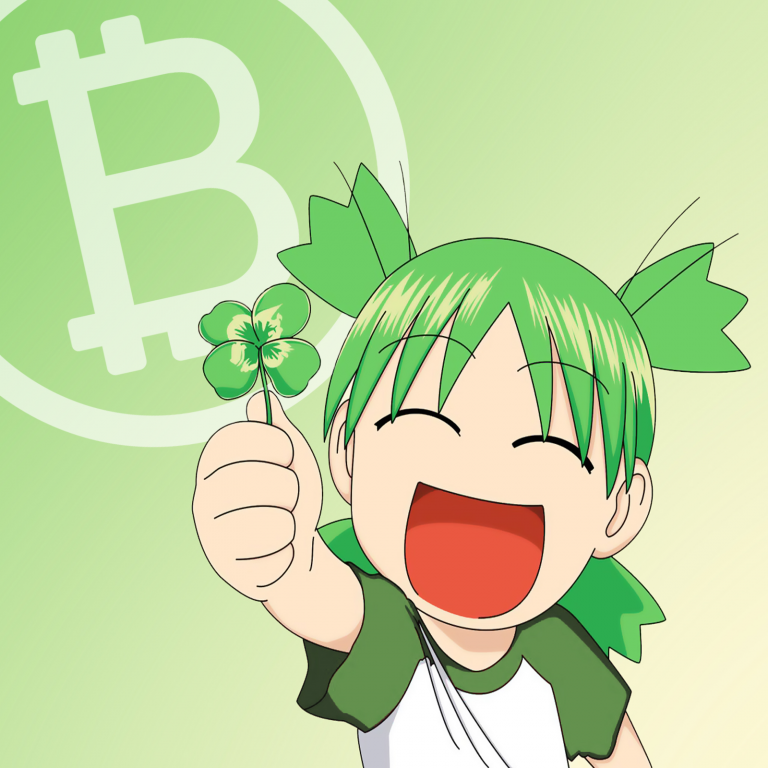 This week cryptocurrency enthusiasts were pleased to hear that the infamous imageboard 4chan now accepts four different digital assets for its website pass. The $ 20 annual pass allows users to bypass captcha verifications when posting on 4chan and now users can purchase passes with BCH, BTC, ETH, and LTC.

The notorious forum 4chan is an interesting place on the web where people discuss topics like video games, anime, politics, and of course dank memes. Some would say that 4Chan is basically a meme and shitposting factory filled with lots of online humor, styled in a puke green text color.

Crypto Fans Are No Strangers to 4chan’s Social Engagement

Because 4chan users can basically post anonymously, the platform uses the captcha system to combat script bots from spreading spam all over the forum. Without a 4chan pass, posting and replying to forum threads is constantly interrupted by captcha requests.

A 4chan pass allows users to bypass typing captcha verifications when using the discussion boards for an entire year. 4chan passes were originally a community idea that helps to support funding the censorship-free forum.

Cryptocurrency supporters on Reddit and Twitter appreciate the fact that the internet’s infamous shitposting discussion board is opening up to accepting various digital currencies. Moreover, a good portion of Bitcoin fans are supporters of dank memes, Rickrolling, doge, and Pepe the frog.

What do you think about 4chan accepting cryptocurrencies for passes? Let us know your thoughts on this subject in the comment section below.

Images via Pixabay, and 4chan’s discussion/image board.