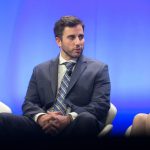 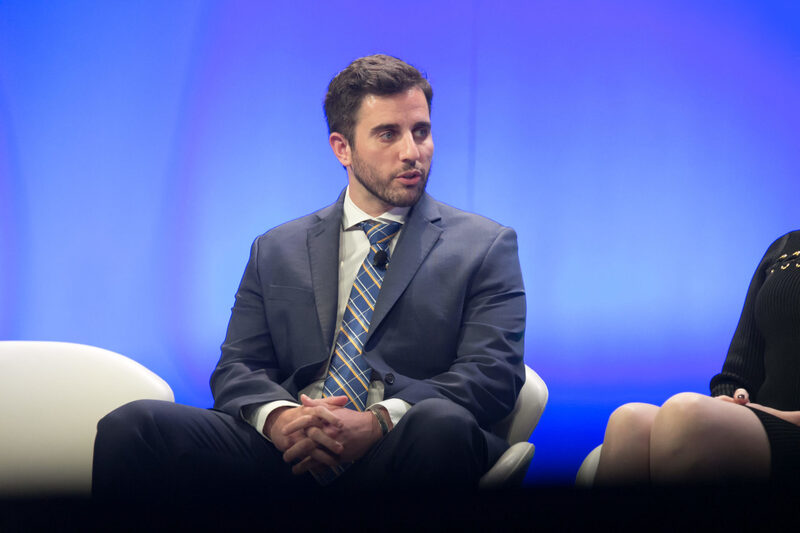 Last week, crypto investor Anthony Pompliano (aka “Pomp”), who is a co-founder of Morgan Creek Digital as well as the host of The Pomp Podcast, discussed with CNN anchor Julia Chatterley Tesla CEO Elon Musk’s criticism of Bitcoin mining’s use of non-renewable energy.

As you probably already know, on May 12, Tesla and SpaceX CEO Elon Musk shocked the world by complaining about Bitcoin mining’s “increasing use of fossil fuels” and saying that for this reason, Tesla would not be accepting Bitcoin as a form of payment until “mining transitions to more sustainable energy.”

The following day, perhaps to calm down the crypto community, Musk said that he was still a strong believer in crypto.

Just announce the renewable energy miner already and let's get on with it!

Need you focused on getting us to Mars

Well, on May 13, Pomp was interviewed by Chatterley on CNN and was asked to explain Musk’s negative comments about Bitcoin.

"I frankly don't think anyone was buying cars with #Bitcoin to begin with.”

Below are some highlights from Pomp’s remarks about Bitcoin, Tesla, and Elon Musk:

“Elon Musk is probably one of the greatest innovators ever, and he’s built two amazing companies in Tesla and SpaceX, but I think that the exact comments or phrases that were used are inaccurate…

“One of them is ‘increasing’… actually what we see is that there’s been a big move away or shift away from coal-powered energy to power the Bitcoin network. Instead what we’re seeing actually is the adoption of renewable power…

“About 75% of all miners use some form of renewable power. 40 to 50 percent of miners use 100% renewable power and actually what we’re seeing is the shift from China now to the United States and Canada, which is a much greener grid…

“I think generally not only are we seeing kind of really great progress in terms of what we already have up for renewable standpoint, but also we’re seeing that shift, which is only going to lead to more and more renewable power because it is the cheapest power available and miners need cheap power in order to be profitable…

“I think that what we’re watching here is the first step in a masterstroke of genius and where Tesla, which is a renewable energy company — it’s a battery company — is going to lay the groundwork to start a narrative and then they are going to come and save the day. They’re going to have this kind of heroic action of they’re going to launch a product that allows people to use those power walls that they have to basically mine Bitcoin with renewable power. And so, you start to see kind of this almost foundation for a product launch. I think that’s why you’re getting this narrative around renewable power.“