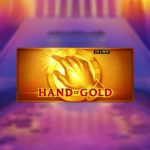 Playson Goes Back to Ancient Greece in Hand of Gold 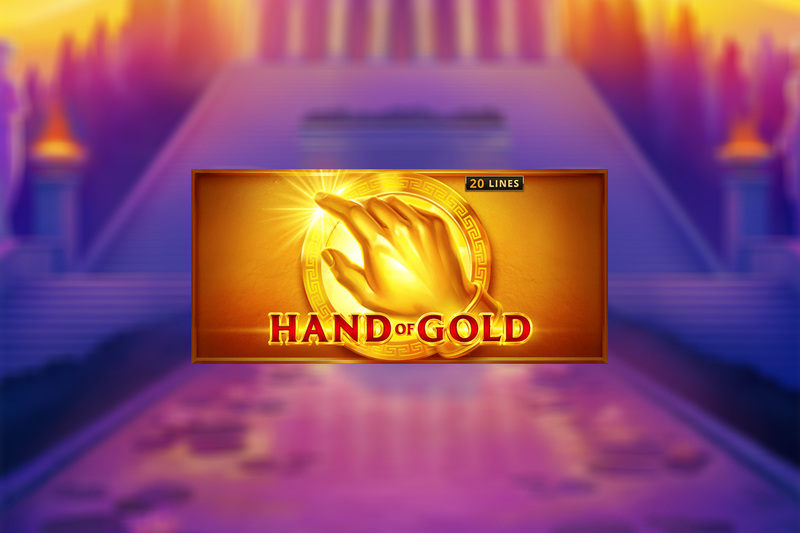 The 6×4 title with 20 lines features the golden hand symbol which delivers huge win potential. It triggers a Golden Touch feature in which it randomly selects one of the symbols (apart from the Bonus), transforming identical symbols into Wilds.

With the possibility of up to six Hand of Gold symbols appearing on a single spin, players enjoying the action-packed slot’s adventure through the ages may discover an Ancient-Greek treasure trove along the way.

Three or more Bonus symbols grant 10 Free Spins with the possibility of re-trigger, and during each spin the key feature of the game is guaranteed: at least one Hand of Gold symbol appears in a random position on the reels, with up to six appearings for explorers with luck on their side.

Hand of Gold follows on from a string of innovative games and tools launched by Playson this year, including a Double Hit

mechanic tailor-made for the crucial, newly regulated market of Germany.

Vsevolod Lapin, Head of Product at Playson said: “Packed with exciting additions such as Golden Touch feature which is guaranteed during Free Spins, world-class graphics and immersive sounds to match, Hand of Gold is an ideal choice for those in search of a memorable entertainment experience.

“The release joins an acclaimed array of products launched this year by the Playson team, and we can’t wait to continue taking our portfolio to the next level up.”

The post Playson Goes Back to Ancient Greece in Hand of Gold appeared first on FortuneZ.