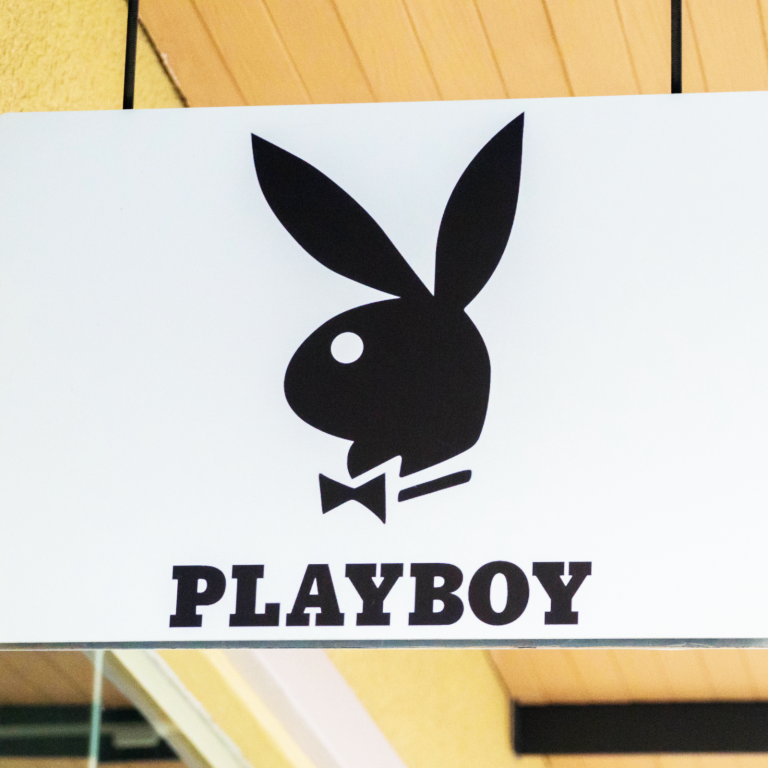 Playboy is reportedly suing a Canadian cryptocurrency firm for allegedly failing to integrate a “wallet that would support a range of cryptocurrencies across the company’s online media, digital and casual gaming businesses.” Playboy.tv was supposed to be the first of the company’s platforms to feature the new crypto wallet and payment options. 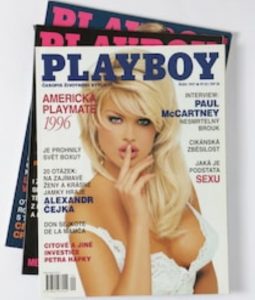 Playboy Enterprises Inc., the parent company of the Playboy magazine empire founded by Hugh Hefner, is suing a cryptocurrency firm listed on the Canadian Securities Exchange (CSE) “on allegations of fraud and breach of contract,” the LA Times reported Monday.

In the lawsuit filed in Los Angeles, Playboy claims that Global Blockchain Technologies (CSE: BLOC) “failed to live up to an agreement to integrate blockchain technology into Playboy’s online media channels,” the publication elaborated. The Beverly Hills-based company is seeking unspecified compensatory and punitive damages.

Global Blockchain Technologies, on the other hand, dismissed the suit as a “normal dispute” between two firms, calling the fraud allegation “frivolous.” In a statement to the news outlet, the Vancouver-based company wrote, “Global believes it has a strong defense to the action and will be vigorously defending same.”

The two companies made an agreement in March, according to the lawsuit. At that time, Playboy announced:

The company is developing an online payment wallet that will support a number of cryptocurrencies across the company’s online media, digital and casual gaming businesses.

“Playboy.tv will be the first of the company’s media platforms to feature the new digital wallet,” the company wrote, adding that it “will enable the online platform to accept vice industry token (VIT), among other leading cryptocurrency tokens, for access to the brand’s exclusive content.” The crypto wallet is expected to be “available before the end of the year,” Playboy confirmed at the time. Playboy.tv currently advertises over 80 TV shows and over 2,000 episodes.

Launched in April, VIT aims to be a payment medium for the adult, gambling, and cannabis industries. Its market cap quickly rose to a high of $ 7 million after launch but has been falling steadily to just above $ 1 million today, with each token currently worth two-thirds of a penny at the time of this writing.

Global Blockchain Technologies made a separate announcement in May that it was “building a cryptocurrency wallet for Playboy that can hold VIT” to be integrated into “the Playboy.tv web media portal.” The company also confirmed at the time that “the integration of VIT into Playboy.tv and the wallet is set to be launched before the end of 2018.”

However, in the lawsuit filed, the LA Times reported:

Playboy said GBT [Global Blockchain Technologies] hasn’t made good on the deal and also failed to pay the $ 4 million it promised as part of the agreement.

What do you think of Playboy suing Global Blockchain Technologies? Do you think Playboy will find another way to integrate crypto? Let us know in the comments section below.

The post Playboy Sues Wallet Developer for Failing to Integrate Crypto Across Its Platforms appeared first on Bitcoin News.