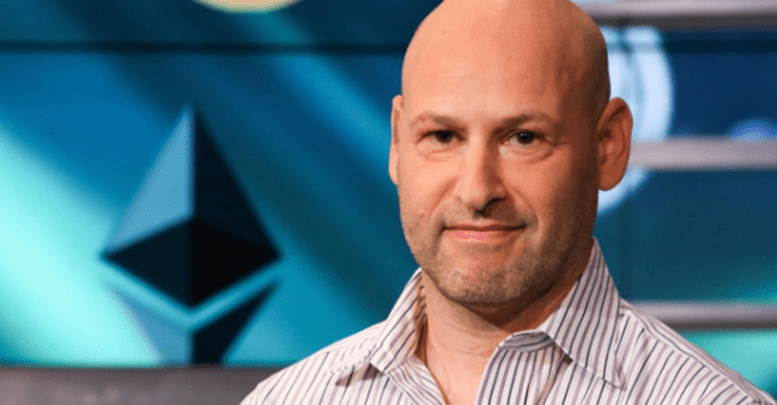 “We’re moving into a space where Ethereum can …