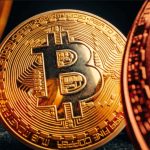 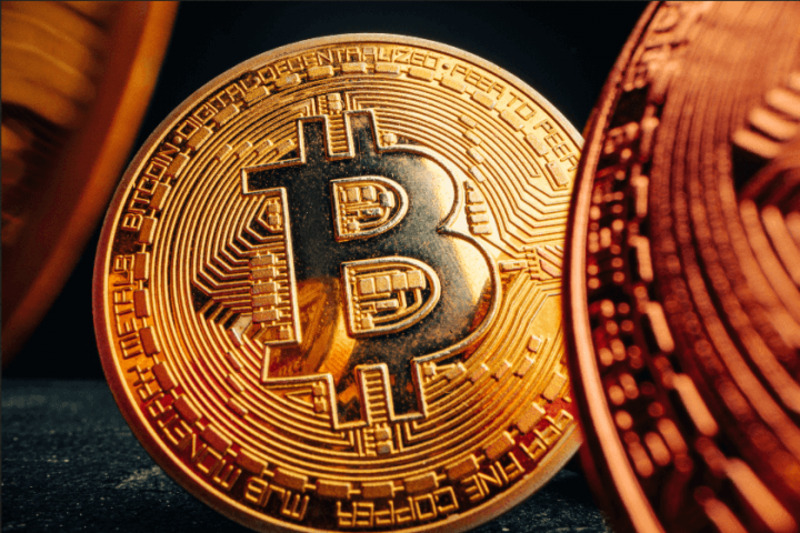 Horizon Kinetics, a major independently owned and operated investment adviser, is betting on cryptocurrencies such as bitcoin (BTC) as a protection against rising inflation for their investors.

Morningstar describes Horizon Kinetics as one of this year’s best performing US fund managers and a USD 7bn contrarian investment, which has three of the top ten best-performing mutual funds this year (a 48%-59% return to July 26).

Horizon Kinetics’ co-founder and Managing Director Peter Doyle told the Financial Times that “there is no turning back after the pandemic and globally there is a debt problem and it means either default or currency debasement. […] The best long-term investors tend to have concentrated portfolios and low turnover in holdings as they let the companies they own grow and compound returns.”

This hodl stance is reflected in their bitcoin holdings as well. Citing bitcoin’s limited supply, as well as a scarcity premium at a time filled with concerns about currencies losing value, Doyle said that “people should have exposure to the asset class.”

An initial stake of 1% in major US-based crypto investments company Grayscale Investments’ Grayscale Bitcoin Trust from 2016 has risen to a tenth of the Kinetics Paradigm Fund, per the report.

As reported in August 2020, Horizon Kinetics had acquired GBTC shares worth 0.69% of its assets. Also, in July last year, they doubled down on their Bitcoin mining strategy.

The company said at the time that “if bitcoin ever becomes sufficiently accepted, one should expect an absolutely enormous rate of return in a very brief period of time.”

Meanwhile, per the Financial Times data, the asset manager owns a fifth of the outstanding shares in Texas Pacific Land, a vast landowner in the state that receives royalties from oil and gas drillers in the Permian Basin. West Texas is also suitable for wind and solar farms.

Keeping that in mind, it’s worth noting that the recent crackdown on miners in China has significantly accelerated the move of large miners from that country which has so far dominated it, and to the second-placed USA.

The post People ‘Should Have Exposure’ to Bitcoin – Manager of Billions appeared first on FortuneZ.