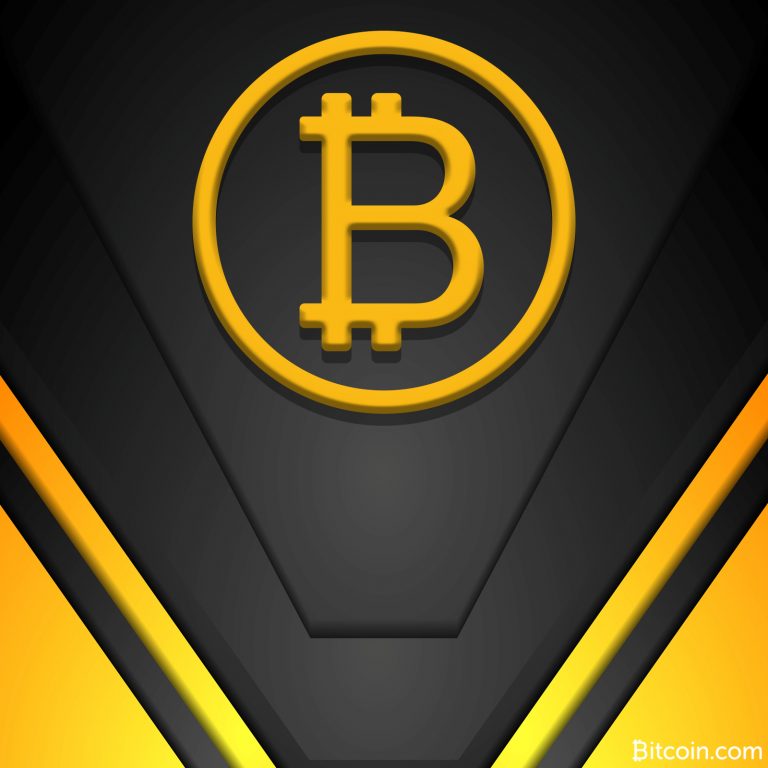 Over-the-counter marketplace Bitquick has announced the company is now supporting multiple cryptocurrencies and has officially added bitcoin cash (BCH) to the platform. Now cryptocurrency users can purchase BCH in as little three hours as traders buy and sell coins in a peer-to-peer fashion.

Bitcoin cash fans were pleased to hear the marketplace Bitquick.co has integrated BCH support into the over-the-counter (OTC) marketplace. Bitquick was established in August of 2013 and is now owned and operated by the cryptocurrency ATM network Athena Bitcoin. Bitquick also made headlines in 2014 by being the first cryptocurrency marketplace to provide proof of reserves after the Mt. Gox scandal. The application is comparable to the peer-to-peer platform Localbitcoins as it allows buying and selling of bitcoin core (BTC) and now BCH by following a few straightforward steps. Bitquick has been used by traders to convert both digital assets to fiat or fiat to crypto in the U.S., Canada, Europe, Russia, and Australia. The company also operated an OTC cryptocurrency operation called Altquick.co but closed the business three years ago.

“We’re glad to announce that we are now supporting multiple cryptos again; please welcome bitcoin cash to the platform,” Bitquick explained in its blog post this week.

In order to buy BCH using the platform, simply select which cryptocurrency you want to purchase via the quick buy form. Alternatively, browse the filters on the buy page to find available BCH offers on Bitquick. The company references the price from the Bitcoin Average data site and charges an additional 3 percent fee for BCH buys, which is included in the BTC/BCH exchange. Bitquick has detailed the buying process is no different to the traditional method, except users need to provide a receiving BCH address. After reserving a BCH purchase, the buyer then proceeds to make the payment and needs to provide proof of payment from the financial institution or a receipt photo. As soon as the payment confirmation is verified, users receive the BCH within three hours or less, although Bitquick payments made with Moneygram or Western Union can take up to 24 hours.

Bitquick is considered ‘relatively decentralized’ as it offers a multi-signature escrow system like Localbitcoins which means in the U.S. it isn’t subject to draconian regulatory requirements. But the organization says it strictly follows KYC requirements and tiered transaction limits to prevent bad actors from trying to game the Bitquick system. The business is allowed to operate in 49 states in the U.S., but does not operate in New York. Bitquick doesn’t keep clients’ private keys on the platform’s servers and they are generated through the escrow settlement. 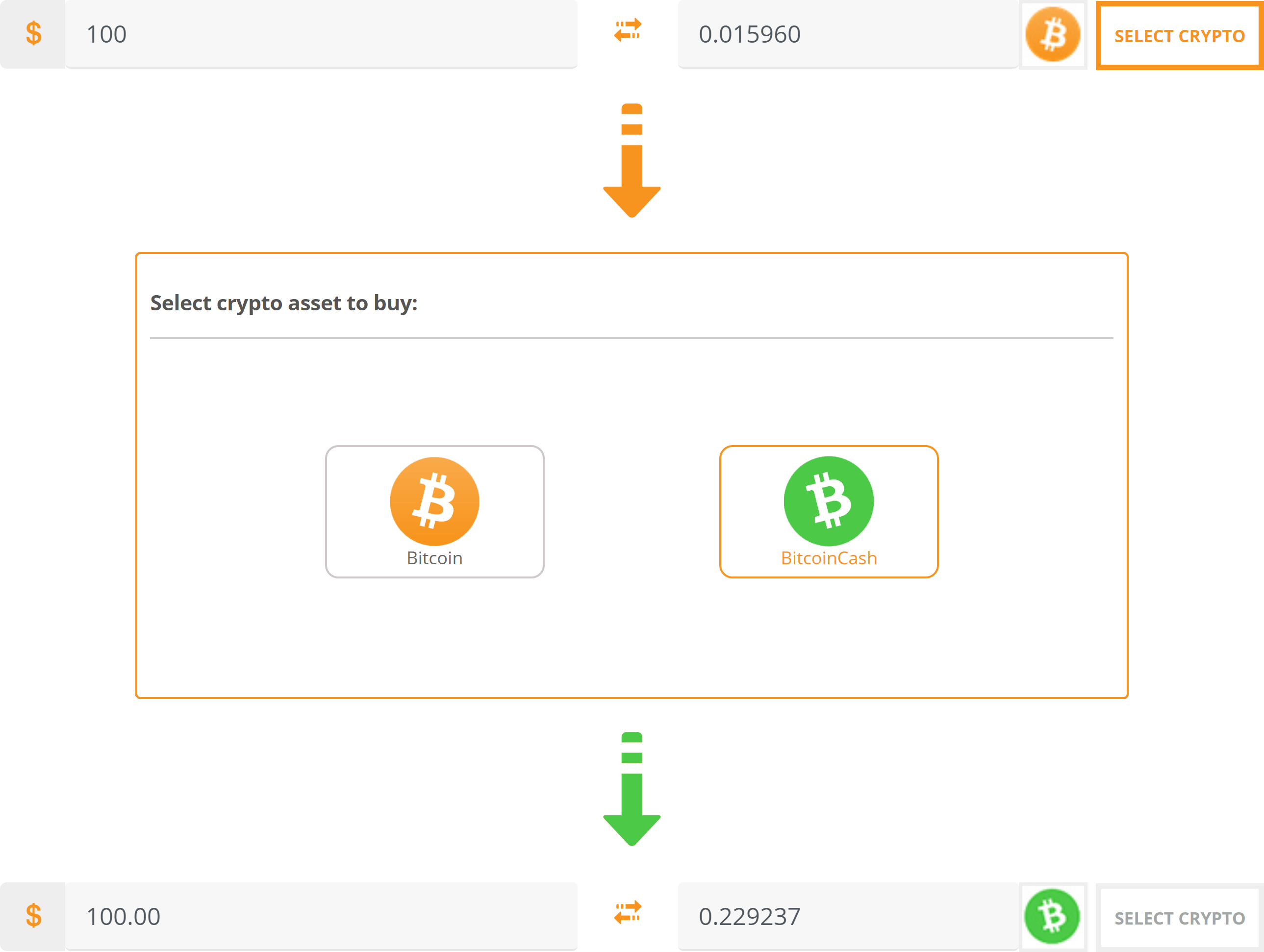 Bitquick purports to be less of a target for hackers as they do not store the client’s private keys. The only time that Bitquick has funds is when they are completing an escrow transaction. The company also claims to be one of the first OTC platforms to introduce P2SH (Pay To Script Hash) multi-signature addresses which allow customers to trade up to $ 250,000.

After adding BCH to the Bitquick platform and support for multiple cryptocurrencies, the company is looking for feedback for the next coin it will support. The firm has constructed a survey for traders to fill out if they are interested in selling cryptos other than BTC and BCH on Bitquick. The platform joins another Localbitcoins alternative for BCH investors called Localbitcoincash.org. Localbitcoincash launched in October 2017 and also offers an online cryptocurrency swap system that’s similar to the Shapeshift application.

Disclaimer: Readers should do their own due diligence before taking any actions related to the mentioned companies or any of their affiliates or services. Bitcoin.com and the author is not responsible, directly or indirectly, for any damage or loss caused or alleged to be caused by or in connection with the use of or reliance on any content, goods or services mentioned in this article.

Images via Shutterstock, and Bitquick.