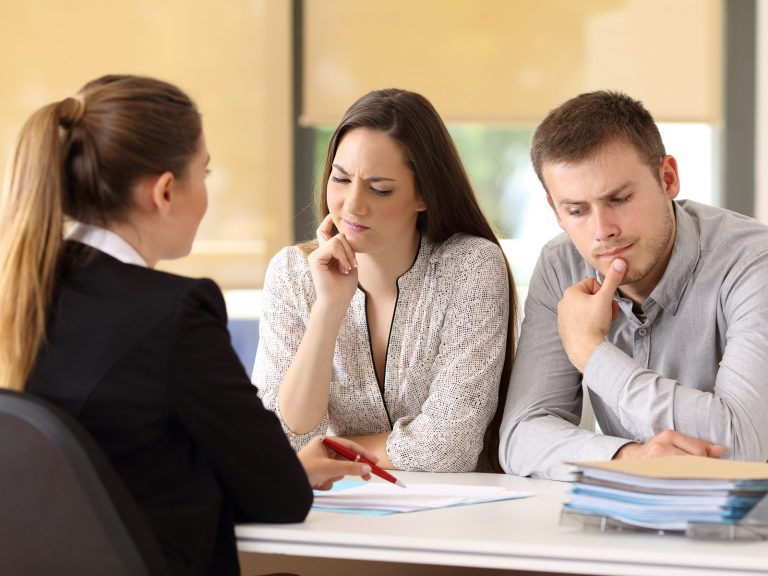 Record low and negative interest rates have put commercial banks in a difficult spot. Across Europe, they have been passing the burden to their clients. Some have introduced fees for those with large account balances, while others are punishing everybody equally. In any case, some bankers fear this could lead to withdrawal of large amounts in cash, jeopardizing the cashless society traditional financial institutions have been building. Cryptocurrencies and their users have a lot to win in this situation.

Danske Bank, the troubled Danish institution which is struggling to overcome the consequences of a large money laundering scandal, is among those European banks that have been dealing in negative interest rates the longest. Denmark was arguably the first country on the continent to introduce them after the 2008 crash. In the summer of 2012, the central bank lowered its benchmark rate to -0.2% and has kept it around or below zero ever since.

With unprecedented low interest rates in Europe, many financial institutions have made a decision to pass the burden on to their account holders and even introduce fees on large cash balances. However, Danske has recently vowed not to punish its wealthy depositors with additional charges, unlike other major banks in the region. Chief Financial Officer Christian Baltzer warned in a recent interview with Bloomberg that charging customers with large deposits could pose a risk to society, as he put it.

Baltzer said that Danske acknowledges the difficult conditions in the financial sector, but emphasized Denmark’s leading bank does not plan to impose negative interest rates on personal savings or current accounts. In his opinion, charging private customers to hold money in their accounts could add new risks, one of which would be the erosion of the progress toward developing a cashless society. He further commented:

Doing so could have a negative impact at the societal level, including the risk of customers withdrawing more deposits in cash.

Negative interest rates are becoming the norm in Denmark, and corporate clients have already felt the brunt of the shift. Some banks admit they are about to pass the costs to retail depositors as well, something Danske views as a risky move and states they’re not even considering. Also, the Danish bankers association is now trying to convince Denmark’s central bank to introduce measures mitigating the pain for account holders.

Sub-zero rates have left investors in the Nordic country and elsewhere in Europe with very few options. Denmark’s government debt is currently trading at negative yields across all maturities. For example, the yield on the 10-year bonds has dropped to -0.6%. By the way, that’s not a phenomenon isolated only to the Scandinavian region. Bond yields in the rest of Europe and in industrialized countries elsewhere have been close to zero or negative for some time.

In these unfavorable circumstances, Danske Bank, which has been dogged by various problems, is trying to avoid a move other banks have already decided to make. Starting from November, UBS, the largest Swiss banking group with global presence, is going to apply an interest rate of -0.75% to CHF deposits of more than 2 million francs (approx. $ 2.04 million) and charge an annual fee of 0.6% on deposits of €500,000 ($ 550,000) or more.

The adjusted fees will be paid by the bank’s individual clients who hold Swiss francs with the Group’s bank in Switzerland, where other financial institutions like Julius Baer have already imposed similar rates and fees on cash deposits, Reuters reported last month quoting an official UBS statement. Another giant, Credit Suisse, also revealed it might do the same in regards to wealthy customers. Banks operating in the Eurozone are charging corporate depositors to cover the cost of negative rates but most large institutions have not levied such fees on private accounts yet.

Benchmark interest rates in the developed world remain historically low as central banks stubbornly insist on applying the same old recipe against recession. It’s a recipe that in an atmosphere of uncertainty and looming trade wars has largely failed to stimulate tangible economic growth but has instead inflated new bubbles, in the property market for instance. The Swiss National Bank policy rate and the rate it charges on commercial banks’ sight deposits remain in negative territory at -0.75%. The European Central Bank is expected to cut its deposit rate by 10 basis points to -0.5% next month. Denmark has its main interest rate set at -0.65%.

A Chance for Cryptocurrencies

A decade after the 2008 global financial crisis, banks are once again facing serious challenges. Beside Danske, other prominent European banks like Deutsche Bank, Raiffeisen, and KBC also had to deal with money-laundering accusations last year. In a first sign of what may be the next big financial meltdown, several banks in the U.S., Europe and China have already failed and had to be bailed out. The wave of job cuts in the industry is another indication the banking sector is struggling to overcome major problems.

In this situation, passing the burden of low rates on to bank account holders is going to hurt the traditional financial system. Even if wealthy depositors aren’t charged with additional fees, the negative interest rates are enough of a punishment for all clients in general. And it would be much easier for ordinary Europeans who keep billions in numerous small accounts to cash out their money, or even switch to alternative digital assets. 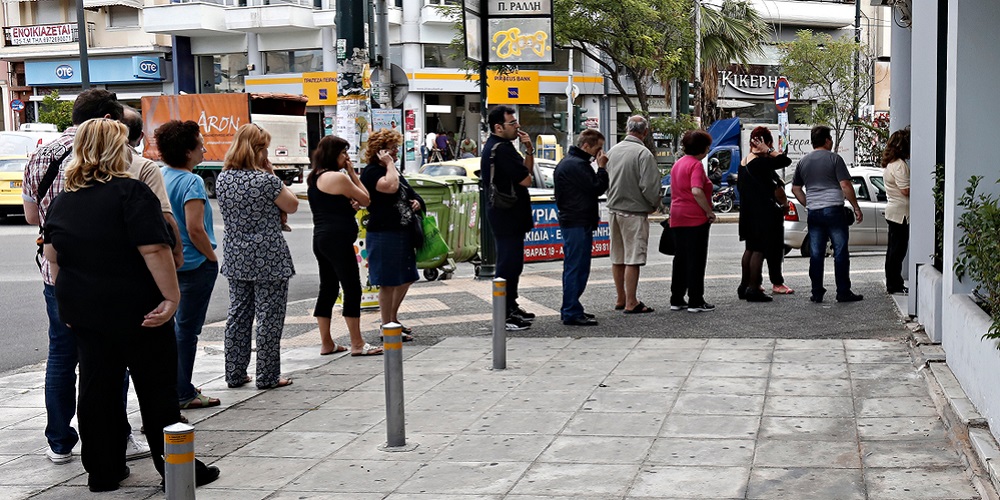 Such transition would happen even faster if people take a minute and think about what cash deposits really are. When you give your money to the bank, it becomes an asset of the financial institution and your account is only a liability. From a legal standpoint, you no longer own the money, just the right to withdraw under the terms agreed to with the bank for your checking or savings account. These terms define your rights when it comes to accessing what used to be your funds.

Things work differently in the world of cryptocurrencies where you are the sole owner of your holdings. The troubles of the traditional financial system have reignited interest in decentralized digital coins, the prices of which do not depend on benchmark interest rates determined by central banks. But at the same time, in case you prefer to receive stable income for your crypto assets, new platforms have emerged offering banking services in this space and the interest rates are in fact much higher.

If you are looking to securely acquire bitcoin cash (BCH) and other leading cryptocurrencies, you can do that at Buy.Bitcoin.com. And thanks to a new partnership between Bitcoin.com and Cred, you can now earn up to 6% on your BCH holdings. The offer shows that saving in digital assets can be much more profitable than keeping fiat in a bank account. This not only when prices are going up, but also through newly developed crypto banking services introducing more traditional products to the nascent industry.

Do you think banks should pass the burden of interest rates onto their clients? Share your thoughts on the subject in the comments section below.

The post Passing the Burden of Negative Rates to Bank Clients Opens Door for Cryptocurrencies appeared first on Bitcoin News.